Bitcoin has been the star of the cryptocurrency realm, with all eyes fixed on the price movements of the internet’s favourite cryptocurrency. The previous year has been exceptional for Bitcoin owing to some major developments affecting its prices.

Despite the pandemic wreaking havoc in financial markets over the previous year, the cryptocurrency arena has remained largely unaffected, with prices soaring to unprecedented levels during the year. Bitcoin has been no stranger to this price rally and has been at the centre of all the commotion observed in the crypto space. 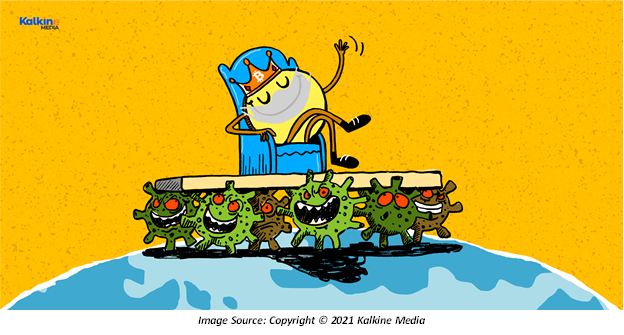 Bitcoin’s successful journey has attracted a diversified range of investors to the crypto market, with many of them being first-time traders. Therefore, the astronomical rise of the cryptocurrency ensured that it became a household name. On this note, here is a closer look at the series of events over the previous year that made Bitcoin’s journey incredible.

A year jampacked with historic events

The year 2020 would be remembered for more reasons than just one. However, for Bitcoin, both 2020 and the following year 2021 have been significant. When central banks across the globe resorted to lowering interest rates in early 2020, Bitcoin was hailed as a safety net against interest-based investments. Many investors turned to Bitcoin as fears of investment losses gripped equity and bond markets.

How Much Money You'd Have If You Invested $100 In Bitcoin Last Year?

Things shaped up further when institutional investors jumped on the bandwagon, solidifying the crypto’s reputation as a serious investment instrument and not just a fad. Additionally, public companies started converting their cash treasuries into cryptocurrencies, adding more credibility to their value.

In October 2020, Bitcoin gained more mainstream attention as PayPal started allowing its customers to trade in the cryptocurrency. After this significant feat, there was no stopping for Bitcoin as the crypto quickly made its foray into various other trading platforms. Due to its growing acceptance, Bitcoin adapted to a more professional environment and came a long way from its initial dubious stages of being used on the dark web. 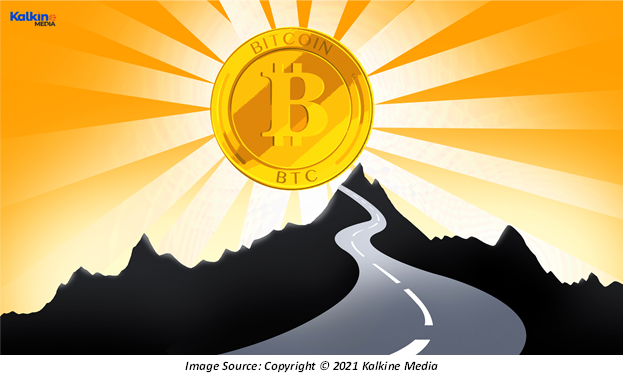 A major event that took place was the Bitcoin Halving, which further reduced its supply in the market. The Halving only takes place once in four years.

As if these developments were not enough, US-based automaker Tesla also put in US$1.5 billion worth of investment into the cryptocurrency. Adding further, Tesla’s CEO, Elon Musk, shook the markets with his statements about the possibility of accepting the cryptocurrency as a form of payment.

Recently, Bitcoin again made headlines as the Central American country of El Salvador made it a legal tender. Though a major price dip followed the announcement, it created a ripple in the market, where some countries also expressed their desire to follow El Salvador. Talks about Bitcoin ETFs are also currently in progress.

Due to the extremely volatile nature of the cryptocurrency, countries continue to tread carefully on the decision of making it a legal tender. El Salvador’s population has protested the government’s move stating the lack of proper internet facilities for the Bitcoin trade as the reason.

Therefore, after an interesting journey over the last year, the question arises on where the current market would take Bitcoin to. Even as experts cite high market volatility as a cause for concern, supports continue to vouch for the crypto’s viability and growing strength.