Once scorned upon for being the instrument of criminals and speculators, cryptocurrency seems to have emerged as the dark horse of the financial markets, with investors falling head over heels in love with its growth potential.

The limited supply of crypto tokens (like bitcoin capped at 21 million) and their growing utility have created a scenario similar to gold rush, with Bitcoin mining charming investors with its magnetic appeal. In what further accelerated the crypto’s march to the mainstream, El Salvador became the first country to adopt Bitcoin as legal tender, signalling at  growth prospects of the crypto coins.

MUST READ: Is pandemic the real reason behind the ‘Bitcoin Boom?’

However, not all is good about the mining process as the investors looking at bitcoin through rose-tinted glasses fail to perceive its negative implications. The International Monetary Fund (IMF) has pointed out a series of macroeconomic, financial, and legal downsides for using such forms of decentralised currency as legal tender.

Apart from the costly and sporadic rewarding nature, the cryptocurrency mining process has started to alarm global communities with its detrimental environmental impacts. For example, after its so-called sensational plan to invest billions in Bitcoin, Tesla took a U-turn and suspended Bitcoin payments due to the harsh environmental effects of mining. 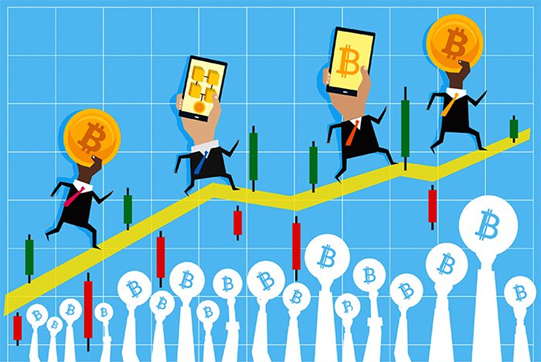 ALSO READ: Factors to Evaluate Before Including Bitcoin in Portfolio

While crypto mining seems to be increasingly rewarding with the skyrocketing crypto prices, the process has seen a significant increase in energy consumption in the recent decade.

As per the estimates, Bitcoin mining has an annual electricity consumption comparable to that of many nations. Furthermore, the process generates a significant amount of CO2 annually.

The entire crypto mining system is heavily dependent on electricity produced from fossil fuels, which for decades have been the guilty party for generating greenhouse gases and causing climate change. Meanwhile, miners have swarmed the network with an increase in crypto prices, such as Bitcoin and Dogecoin, increasing the amount of energy consumed.

However, not all cryptocurrencies can be associated with detrimental environmental consequences, primarily when they use Proof of Stake blockchains, which require energy similar to that used by an ordinary computer network. 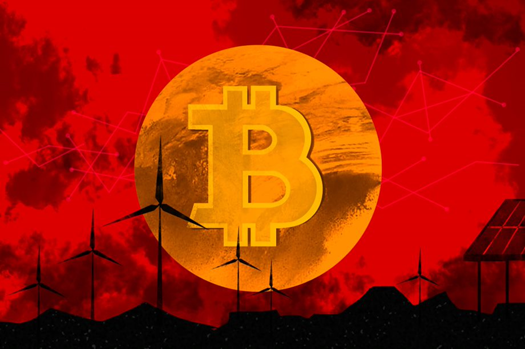 ALSO READ: Can Dogecoin make millennials rich? How much would it be worth by 2030?

The account balances for cryptocurrencies are recorded in a distributed network of miners and require complex, specialised computers, releasing significant electronic waste annually in the global ecosystem.

Significantly, the Proof of Work algorithm in a blockchain network involves intense competition among miners to complete the transactions on the network. The cut-throat competition further continues to intensify as more and more Bitcoins are mined, leading to growing complexity for solving the cryptographic hashes.

The tough competition has triggered a race among the miners that have been focused on attaining the most powerful ASICs for mining new crypto coins. Thus, a newer version of ASICs is released from time to time, pushing out the previous unprofitable ones which quickly grow obsolete. But unfortunately, the system cannot be reused for other purposes, generating a significant amount of e-waste.

With the world already dealing with mounting e-waste issues, the decentralised currency further adds a burden on the natural process to combat the problem. 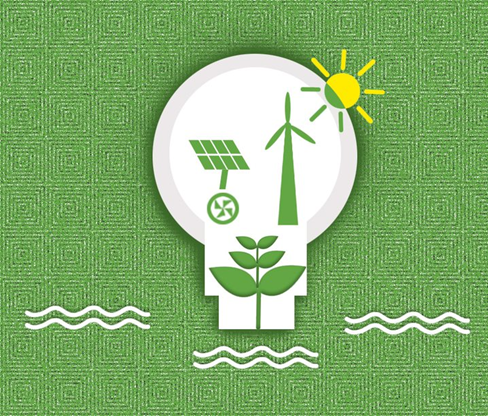 However, renewable energy might pose challenges for mining operations, causing obstructions due to changing weather patterns. Therefore, conventional energy sources might end up being the go-to sources for the mining process.

Meanwhile, many facilities in rural China run on coal-based power systems, which generate a significant amount of CO2 and other greenhouse emissions.

Proponents of cryptocurrency, however, assert that the mobility of the overall mining process enables not exhausting the resource of any particular destination. Significantly, cryptocurrency mining operations are concentrated around areas that have abundant renewable energy resources. Meanwhile, in the event of depletion, miners can move to energy-rich regions.

With the world already fighting a battle to curb energy consumption from critical activities, it remains highly debatable if the global community should expend the resources on the mining process, not recognised as legal tender globally. It remains to be seen if the recent changes and concerns boost new trends or stifle the journey of cryptocurrency.