Most investors pick Bitcoin as their first crypto choice. But Ethereum, which surpassed the largest cryptocurrency with a double margin year-to-date (YTD), is a great option too.

Earlier in March, the Ethereum network developers started curtailing its total supply to get rid of excessive Ether coins and maintain a balanced demand-supply ratio. The network currently has a total supply of 115.47 million blocks.

Ether is up more than 230 per cent this year, beating the world’s largest crypto coin, which has returned 115.57 per cent YTD (at 5:44 AM ET on April 15). The second-largest crypto token has zoomed over 1,496 per cent in the past one year. Relatively, ‘digital gold’ has yielded nearly 838 per cent.

Crypto Analysts are providing a short-term target of US$ 3,000 per Ether, as its blockchain network has addressed the high transaction fee for Ethereum-based miners. This development has come on the back of heavy congestion on the Ethereum network, due to which crypto miners have agreed to pay record-high gas charges.

Once its supply reduction initiative concludes, the network might get more traction. Simultaneously, its token price could breach a US$ 3,000 mark. The entire blockchain network upgradation will be completed by August 2021. 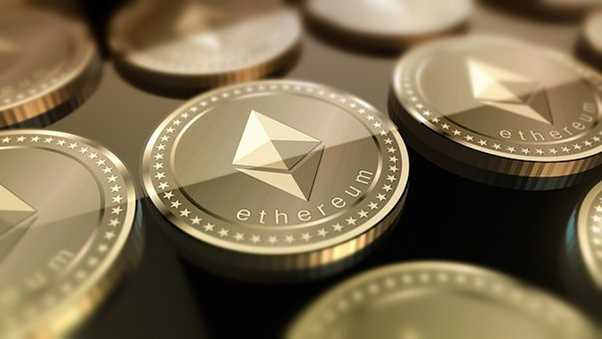 Crypto investors might also be buying ‘digital silver’ on the back of overvalued ‘digital gold’ prices. Interestingly, there is an optimistic sentiment wave going on across the industry in the wake of Coinbase Global Inc. public debut. The global cryptocurrency market capitalization has grown more than 100 per cent in the last two months.