Don’t get blocked out: Investing in blockchain technology

As Covid lockdowns have forced people into searching for alternative revenue streams, the world of cryptocurrency has gone from obscurity to mainstream in the past year.

As such blockchain companies have significantly expanded on the back of heavy demand from crypto investors worldwide.

What is blockchain technology?

A Blockchain is a digital ledger of transactions distributed across a computer network. Each time there’s a transaction, it is logged on the network and appears in every participant’s ledger. The important aspect of this system is that it’s decentralised, meaning there’s no financial institution, such as a bank, acting as a middleman between financial transactions. 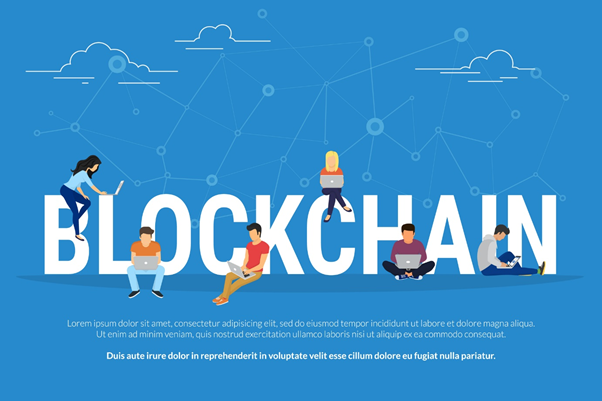 Each transaction is recorded with what’s known as a “hash”, which is an unchangeable cryptographic signature.

The purpose of this technology is to promote transparency and to prevent tampering and fraud.

Take Bitcoin as an example. Bitcoin was the first to adopt blockchain technology. Prior to this, attempts at digital currency were used with a different system called a SQL database, which meant that one person could be in charge of the digital asset, thereby allowing them to provide themselves with as much of the currency as they chose.

Blockchain prevents this from happening because instead of one person being in charge, everyone on the blockchain is in charge, thus democratising the whole process.

So here are four blockchain stocks worth taking note.

A blockchain tech firm, Marathon mines cryptocurrencies. In its most recent quarterly report, Marathon reported a US$9.2 million in total revenue for the quarter, achieving a yearly return of a massive 4000%.

Marathon currently owns over 2000 Bitcoin miners and is the first North American enterprise to adhere to anti-money laundering. This factor could well inspire investment as it sets it apart from its competitors. 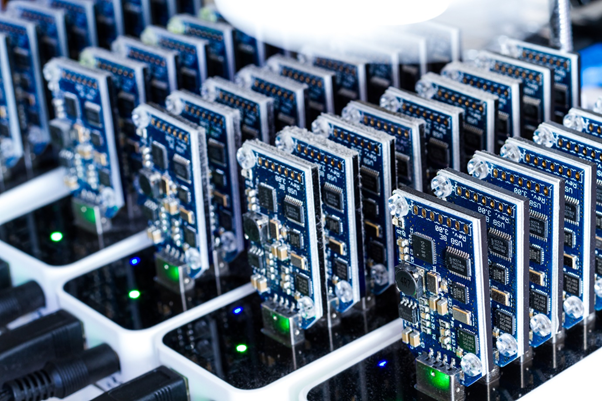 Amazon (NASDAQ:AMZN) is obviously one of the biggest names when it comes to technology, and it may come as no surprise that they too are now venturing into the world of blockchain technology. The tech giant is currently utilising its cloud computing platform – Amazon Web Services (AWS) – to integrate itself into the blockchain sector.

The Chia crypto, like many newly created crypto, offers an environmentally friendly source of mining using cloud-based storage, which Amazon has been quick to pounce upon.

AWS’ returns are already impressive, with the cloud computing division raking in US$13.5 billion in revenue according to its most recent quarterly report.

With its new foray into using cloud technology to mine digital currency, this move could well see Amazon stock rise even further. 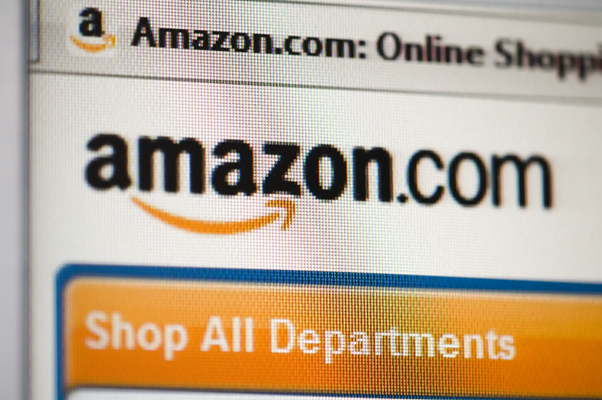 Mastercard (NYSE:MA) has been a leader in payment processing for many years and with the rise of Covid enforced lockdowns, the move away from cash payments have given even more rise to companies like MasterCard and Visa.

In 2019, Mastercard announced a partnership with blockchain technology company R3 to develop a new cross-border payment system in an effort to create faster payment infrastructure with Mastercard-supported banks.

The move from Mastercard was designed to improve the current technology involved in transacting money which is mainly expensive and laborious.

Meanwhile, in 2019 R3 claimed that more than 300 of the world's leading companies, including financial and tech firms, had already joined its Corda ecosystem.

On 10 February 2021, Mastercard announced it would begin supporting cryptocurrency on its network, although which digital currencies it will work with is yet to be verified.

While this certainly seems like a step in the right direction for Mastercard, it’s not without some caveats.

The main concern is customer protection as crypto is by nature a volatile and largely unregulated market, insurances must be made as to the security of customer information and privacy.

Moreover, there needs to be compliance to laws and regulations surrounding anti-money laundering. 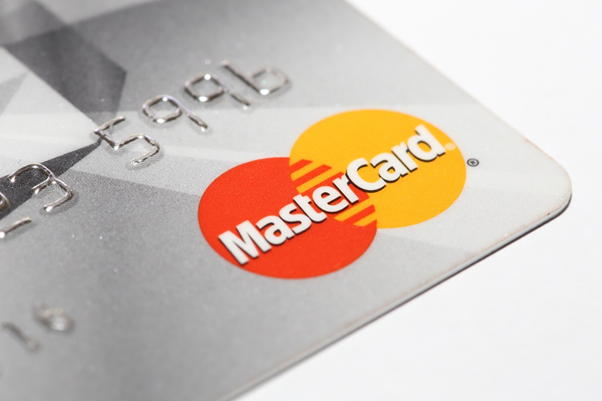 Riot Blockchain is an expanding Bitcoin mining company. Although Bitcoin mining has come under a lot of heat lately, primarily due to tech-billionaire Elon Musk and his decision last month to cease Bitcoin payments for his company’s Tesla vehicles. He explained the reason for the decision was due to the energy-consuming mining practices relating to Bitcoin and its subsequently harmful impact on the environment.

In the year to date, Riot has produced around 676 Bitcoin an increase of 79% from its previous year.

In the last year, RIOT stock has enjoyed massive returns of 1,600%.