The popular trading app Robinhood crashed earlier this week amidst a slew of investors migrating to the well-known platform. 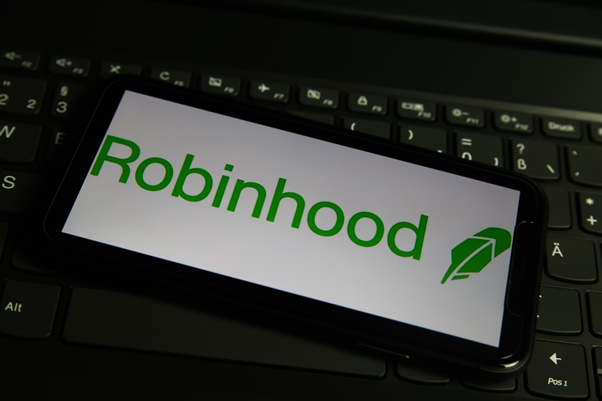 The move from online investors comes as the heightened appetite to capitalise on some of the lesser-known cryptocurrencies becomes increasingly prevalent for those hoping to make some fast cash.

The development comes on the back of a dramatic increase in the value of a variety of altcoins. The exodus has resulted in popular meme-based crypto, Dogecoin, surging 50% to add to a series of dramatic rises since the beginning of the year.

The outage, which occurred on 4 May 2021, lasted almost two hours, at which point Robinhood announced that the technical issues had been resolved leading to a recommencement of trading at 11:15 AM (ET).

During the approximately two-hour outage, Dogecoin experienced a marked decrease, leading to some disgruntled users. However, by the end of the day, the crypto had risen to AU$0.71.

Robinhood Help later posted on Twitter, assuring customers that crypto trading had been restored and apologised to those impacted by the earlier intermittent issues.

However, this didn’t stop users from conveying their grievances on Twitter, drawing comparisons to another situation Robinhood experienced in January 2021.

In that particular instance, the trading app restricted users from purchasing and trading popular stocks, including GameStop (GME), AMC (AMC), BlackBerry (BB), Bed Bath & Beyond (BBBY), Nokia (NOK), amongst others, citing the volatility of the respective stocks made popular by WallStreetBets – a community of, social site, Reddit.

Earlier in the year, the subreddit made headlines when they rallied against hedge funds that had shorted the stocks mentioned above. Subsequently, WallStreetBets coordinated a tactic designed to drive up the shorted stocks, sending the price of those stocks to astronomical highs. The most notable of these was GameStop which climbed almost 70% in a single day. Robinhood played a major role in this. 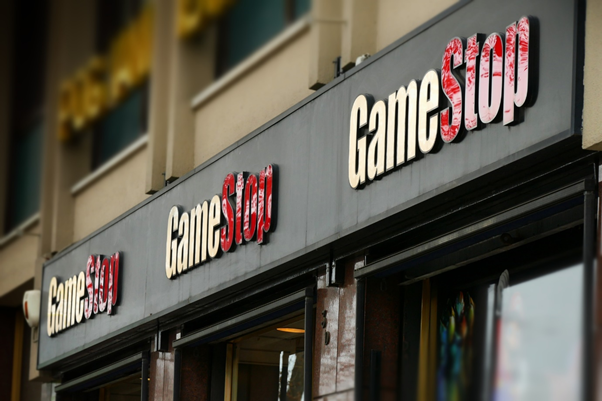 However, despite Robinhood’s recent issues, Dogecoin’s rapidly growing popularity has seen the controversial trading platform become one of the most downloaded trading apps as other more established platforms, such as Coinbase, refuse to allow users to trade the dog- inspired cryptocurrency.

Dogecoin’s omission from Coinbase could be a key reason why the platform saw its shares fall by 4.6% on Tuesday – the lowest close it has experienced since its debut on NASDAQ in April 2021.