Tesla’s (US:TSLA, NASDAQ:TSLA) decision to stop accepting bitcoins as payment has worsened an already bear crypto market. Its impact was captured over the weekend as the overall crypto market tumbled more than 10 per cent, led by the heavy selloff in the top five crypto tokens.

Meanwhile, there has been a Twitter war brewing between Mr Musk and crypto purists over the call to suspend bitcoin transactions over environmental concerns. Some crypto analysts have criticized the Tesla chief for being “a crypto market manipulator”, while others called him out for his “pump and dump” game.

Basically, the bitcoin community claims that Mr Musk bought Bitcoin at cheaper rates in the first quarter of 2021, disclosed his crypto holdings and started accepting its payments to pump up its prices. After booking profits from the world’s largest cryptocurrency, critics claim that the SpaceX owner took “a U-turn” and decided to dump Bitcoin, triggering a rapid fall in the token.

As a result, Bitcoin lost its US$ 1 trillion-mark and plunged as much as 26 per cent over the past week.

Mr Musk’s incessant tweets have also been criticized as irresponsible and financially risky for his followers and stockholders. But while they recognize this fact and accept it, some crypto investors have been asking him to stay away from the crypto industry.

Earlier this month, reports surfaced saying that the electric vehicle (EV) maker was pursuing the multibillion-dollar US green fuel credit market. A while later, Tesla announced its call to stop selling its cars in exchange for Bitcoin. 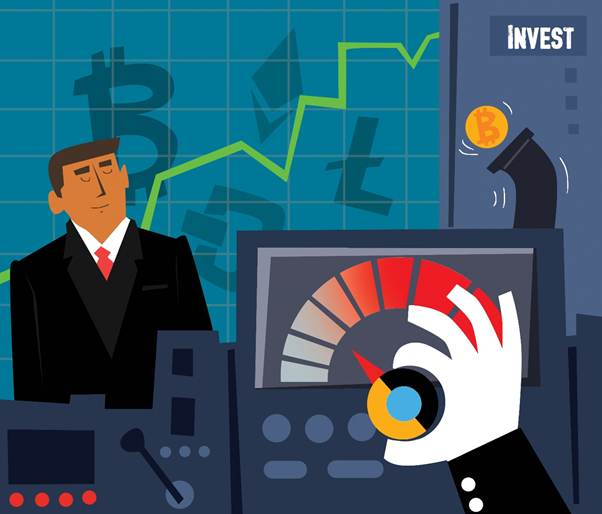 The self-proclaimed ‘Dogefather’ is said to be working with Dogecoin engineers to boost its operational efficiency, which could mean that meme-inspired token could be the next potential payment mode for his EV firm.

However, crypto market commentators speculate that this may just be Mr Musk “pumping” yet another crypto.

Mr Musk’s private holding SpaceX has already received its first-ever dogecoin transaction from an Alberta-based company early this month. A day before this transaction, he called Doge a “hustle” during his debut performance on Saturday Night Live, causing a steep drop in Shiba Inu’s mascot token prices.

Dogecoin is an inflated cryptocurrency with an unlimited token supply, which currently stands at 129.5 billion. There has been no technological development announcement since 2014 from Doge developers.

The developers have reportedly pointed that they have been working with Mr Musk since 2019, which could be the primary reason behind Elon Musk’s Doge-related tweeting spree and his control over this cryptocurrency.

For the very same reasons, it could also not be unlikely that Dogecoin would be his “pumping project”.