After hitting US$ 1 trillion in market value, the crypto market plunged over 20 per cent during early trading hours of Monday, January 11. Bitcoin slumped below the US$ 33,000-mark a day after it hit its life-time high of approximately US$ 42,000 per unit on Sunday.

The token tumbled nearly 21 per cent, led by the heavy selloff.

The virtual coin has been on a roller coaster ride after breaching US$ 34,000 on January 3, tumbling approximately 17 per cent a day later. The crypto giant has been trading volatilely over the past few months. Monday’s plunge is the biggest drop in the value of the digital token since March 2020.

Meanwhile, the second-largest crypto-token, Ethereum, also plunged almost 25 per cent and dropped below US$ 1000 per unit. However, Ethereum has been trading more consistently than Bitcoin in the last one year, rising over 600 per cent.

Analysts predict that this crash has likely wiped out over US$ 200 billion of investors’ wealth. 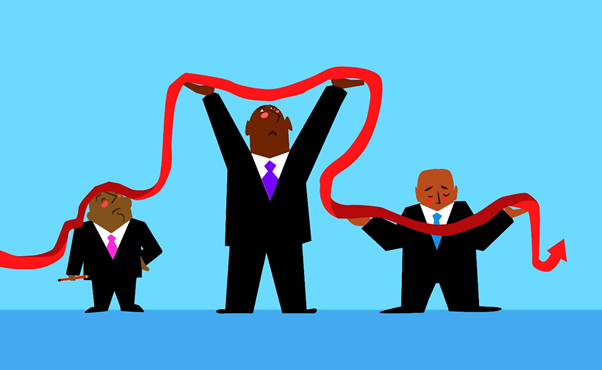 The Rise Of Cryptocurrencies

Bitcoin has been driving the crypto market rally, which was supported by mainstream investors viewing it as a hedge amid pandemic circumstances and decline US dollar.

Pushing the momentum further, online payment giant PayPal Holdings Inc. (PYPL: US or NASDAQ: PYPL) will soon allow traders and customers on its platform to use digital coins such as bitcoin and bitcoin cash. Yet another payments platform, Square Inc. (SQ:US or NYSE: SQ), has also invested in Bitcoin. It’s CEO Jack Dorsey is reportedly a strong advocate of the cryptocurrency.

After the bitcoin rally boom in the latter half of 2020, cryptocurrency exchanges were also making big gains. Crypto exchange Coinbase is reportedly eyeing an IPO this year. However, these exchanges are yet to clear the US Securities and Exchange Commission’s stringent examination.

Meanwhile, on the institutional side, a group of central banks have come together to launch their common digital currency named central bank digital currency (CBDC). This virtual coin, currently in ideation stage, would also utilize a blockchain-based platform to deliver a smooth transaction to its customers.

A Glance At Ripple & Litecoin