Bitcoin’s mystery whale keeps everyone guessing: What we know so far

Tuesday was a busy day for Bitcoin & Co. in the crypto market. After rallying for weeks, Bitcoin started trading on a slow note, after closing at US$ 57,484.79 on the previous day, October 11. As the day progressed, Bitcoin was hovering slightly above US$ 55000 at one point when the news popped – a mysterious transaction worth US$ 1.6 billion on a leading exchange conducted in just a couple of minutes.

Twitter was abuzz, and communities were doing their bit to identify the source behind the massive transaction. 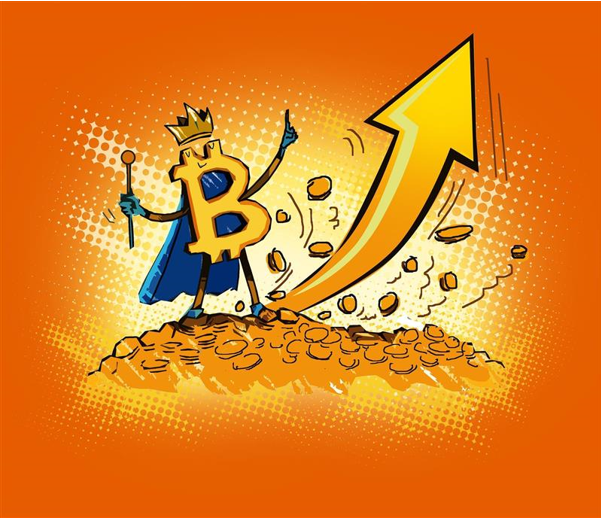 Bitcoin did get a significant kick, courtesy of the whale incident. The cryptocurrency saw an immediate spike, with prices skyrocketing by 5% and hitting US$ 57,627.88 (October 12) at one point, before closing at US$ 56,041.06 on October 12.

One crypto analytics firm Santiment claimed on Twitter that the whale holds anywhere between 100 to 1,000 Bitcoins and has likely accumulated 85,700 BTC, worth US $4.78 billion. This has been amassed since the crypto asset’s price plunge in late September. It further notes that such whales often tend to hold a record 21.3% of the total supply.

Also read: Can Bitcoin surpass Apple’s market cap in 2022 after it did Facebook?

So, who’s this mystery whale?

A buyer or a group of buyers, often dubbed as ‘whales’, hold enough BTC to influence its price movement.

All eyes were glued on the screen to identify the source, which is still a mystery.

Ki-Young, the CEO of leading on-chain data firm CryptoQuant, opined that this could now impact the market with traders taking on large positions believing that BTC prices would escalate.

Rumours now suggest that the ‘whale’ or ‘whales’ could be Asian/s. This is based on the assumption that there are individuals or companies out of China, which recently banned cryptocurrencies, wanting to make most of the crypto’s current bullish run.

The latest theory to grip the grapevine is that the mystery whale is an American. This assumption is deduced from SEC’s recent green signal to Bitcoin ETFs.

Few communities pointed at unexpected players, such as Africa and El Salvador, as the whale. But all-in-all, the mystery still looms large on the brain or brains behind the huge transactions.

This incident has generated a buzz in the market, with many expecting Bitcoin prices to shoot up soon. BTC holding could be a profit-making tactic, with market experts predicting that Bitcoin would peak by December, just before Christmas. From that perspective, hodling seems to be the right path for now. This could also be construed as a signal to investors that for now, it is better wait and watch.