Australian Bitcoin mining firm Iris energy is planning to go public via direct listing on the tech-heavy Nasdaq. The company has filed a draft proposal with the securities market regulator in the US.

In a statement on Wednesday, the company said that it had submitted a confidential draft F-1 form with the Securities and Exchange Commission (SEC) and was expecting to be on the bourse before the end of Q4 2021.

Since the beginning of the year, the company has been raising funds, primarily to develop and expand its operations in countries such as Canada, where it uses green energy to mine Bitcoins. 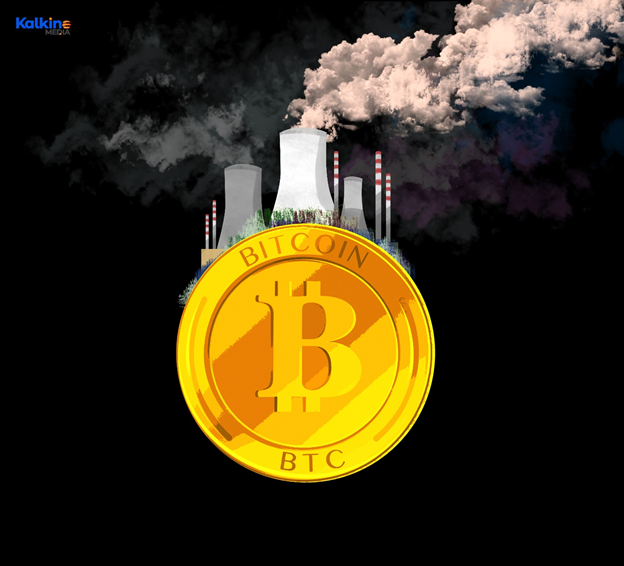 Earlier in a statement, the company also said that it plans to upgrade the capacity of its 9-MW data centre in Canada to 30 MW. It has already raised US$50 million for its expansion. It also plans to beef up the computing capacity for which it is looking to raise more funds.

Earlier, the parent company of Greenidge, a New York-based Bitcoin miner, had filed for a merger with Support.com and said to provide 19 MW out of its 106 MW capacity for Bitcoin mining. Another US-based miner, Stronghold Digital Mining, has filed for an IPO, seeking to raise a decent sum of US$100 million for the expansion of its mining business. The company has recently doubled its capacity amid the acquisition of a power plant.

What is direct listing?

One benefit of direct listing is the company does not need to pay fees to the underwriters as there aren’t any. Another major benefit for which the management seeks a direct listing route is – it does not dilute the shareholding of the promotors or existing investors, as in the case of an IPO.

Bitcoin mining companies are making a beeline to go public as digital currencies are gaining traction both in terms of trading volumes and inflow of funds for long-term investments. This has led to a lot of companies trying to get access to more capital or assets to upscale their business.

Also, increasing backlash on the mining industry over their excessive power consumption is making them shift towards more sustainable sources of energy.

Read More: Why bitcoin mining is disastrous for the environment