Is Australia’s coal export boom about to end?

Australia’s coal exports might soon see a substantial dip as purchases from China are projected to decline. As per a study from the Australian National University (ANU), Chinese coal imports could decline by close to half by 2025 due to its policies to boost domestic energy security and decarbonisation drive. The change in Chinese demand for coal could reshape the Australian coal mining industry forever. The next two to three years will be crucial in determining how the demand for coal pans out in China.

On the contrary, a recent report published by the federal government suggested that Australia’s coal industry is all set to break the AU$100 billion mark in annual exports. The report stated that combined coal export earnings are expected to reach AU$110 billion in 2021-22. Previous estimates of Chinese demand were behind this high valuation.

However, as China embraces a move towards carbon-free production, Australian coal exports could drop substantially from its pool of imports. Here is a closer look at why experts are predicting a tough road ahead for the Australian coal mining industry.

In particular, the report released by the Australian National University has sparked widespread worry among those associated with the coal industry. The report stated that China’s thermal coal imports could drop by 45% in 2025, declining to as low as 115 megaton per year. Additionally, Australia’s coking coal exports to China are likely to drop to between 20 and 22 megaton, down from around 30 megaton in 2019.

Political ties between China and Australia have already weakened over recent years amidst a trade war. The Asian superpower had imposed heavy tariffs and barriers on a range of Australian exports that directly hurt many domestic industries. Agriculture is one such industry that has faced the brunt of Chinese tariffs and import taxes. However, when it comes to coal, the issue is deeper than just a two-sided spat.

China is on slowly embracing decarbonisation, which is in line with the current global theme surrounding environmental protection. The large-scale worry stems from China’s heavy investments in coal transport infrastructure. China has increasingly invested in coal transport over many years, which has reduced the costs of reducing coal imports in China. Thus, China can conduct domestic mining operations more efficiently and choose trade embargoes for foreign coal imports.

The drastic move toward a more carbon-free production environment is not unique to China. Most countries are adopting decarbonisation to safeguard the environment and fulfil their commitments to the United Nations. 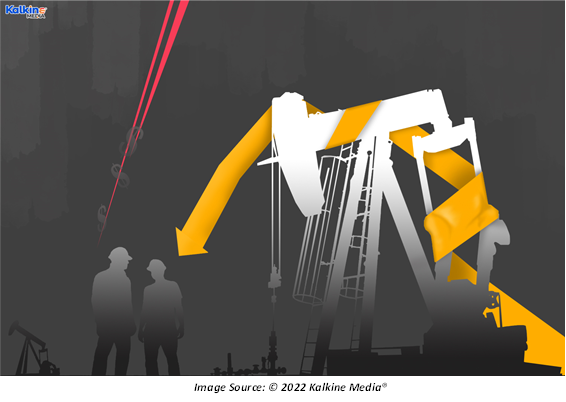 Speculations are rife that global coal supply chains are looking at an imminent end as alternative methods of energy take centre stage. Most Western nations have adopted the anti-coal agenda and are pushing for a similar change across all countries. However, many Asian and European countries seem to depend heavily on coal, which may not be very easy to eradicate.

The US could also suffer losses if countries collectively pledge to move away from coal. However, the biggest loser from such a move is likely to be Australia, the largest coal exporter. Things may not be smooth for China as well, as it is the largest coal consumer.

Australia has entered into an exciting trade agreement with India, which involves reducing import tariffs on many Australian goods. Australian coal exports may soon become cheaper for Indian markets under this new agreement via zero import duty on the Australian coal.

India’s coal demand has been rising, with some of it being fulfilled by domestic production. However, India seems to be sailing in the same boat as China, with both countries seeking to adopt decarbonisation actively.

All in all, the global coal market might not be the same in the coming future. As supply disruptions hamper almost every global industry, coal mining could also get affected. Amid this backdrop, the industry would be hurt more deeply if countries move towards environmentally safer alternatives.