How is higher cost of living impacting first home buyers in Australia?

High inflation has caught the entire global economy under its thumb. Countries were already under massive pressure to recover from the supply chain disruptions caused by the pandemic and to make matters worse, the Russian invasion pushed the rising prices to an even higher sky. The cost of living is increasing in most countries, and specific groups are affected more than others, let’s have a look.

The mounting cost of living in Australia

A report published by the Australia and New Zealand Banking Group Limited (ASX:ANZ) and Roy Morgan Research revealed that Australia’s consumer confidence dropped by 4.8%  in late March. What is the cause behind this? - The high living cost.

INTERESTING READ: Is Australia facing a fear of recession in 2022?

Economists expect inflation to reach 6%, a level not seen since 2011. Additionally, interest rates may also rise. Prices of petrol, vegetables and other essentials are constantly rising following the Russian invasion, supply chain woes, floods, and other geopolitical and domestic factors. The wage growth is also lower than the inflation rate, thus causing high pressure on Aussies. Unfortunately, Aussies are now borrowing more through “Buy now and pay later” and Payday lenders to meet their daily expenses. 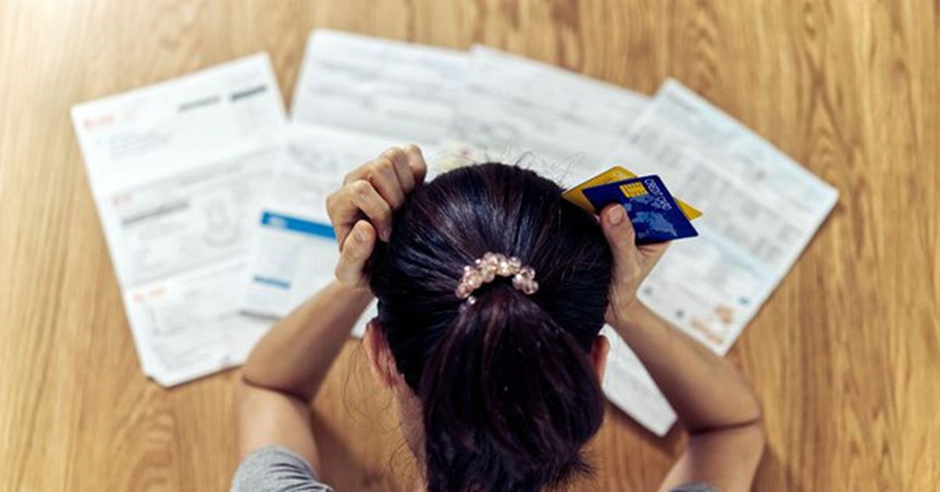 The state of first home buyers in Australia

According to the report, New South Wales is the least-affordable state for first home buyers and recorded the maximum average first home loans over the February quarter.

With the rising inflation and consequent increase in the cost of living, housing affordability has considerably fallen in the past year; however, with the recent budget, the government has announced expanding the national first home buyer support policies. Thus, this may help the first home buyers, although the toll of high expenses in the country remains massive.

All in all, people who are planning to buy their first homes should consider their financial accounts first and then analyse how inflation impacts home prices and mortgage rates; after an overall overview, one can proceed with their first home journey.