Politicians have made several attempts to overshadow the implications of climate change. Additionally, in the name of framing public policies for climate change, they have just been cutting corners as climate change has mostly gotten out of hand.

With the gradual procrastination of ground-level work against global warming, the world is now seeping into the dark side of the climate threat. Extreme weather conditions are worsening year after year, making scientists question, “If the world needs a better climate modeling?”

It is essential to analyse how extreme weather conditions occurred in the last few weeks. Floods occured in China and Europe and unexpected heavy rains followed the flood. Canada made a record of extreme heat with the temperature reached 49 Celsius. Following suit, Finland and Ireland experienced tropical heat. Not to forget the disastrous wildfires and droughts in the USA.

The sour truth is that global warming has received the limelight in mere academia; nowhere in real life has it been looked at as a serious threat to humanity. That’s why despite consistent warnings against climate change, industrialists and governments aren’t transforming their paths effectively towards renewable energy. 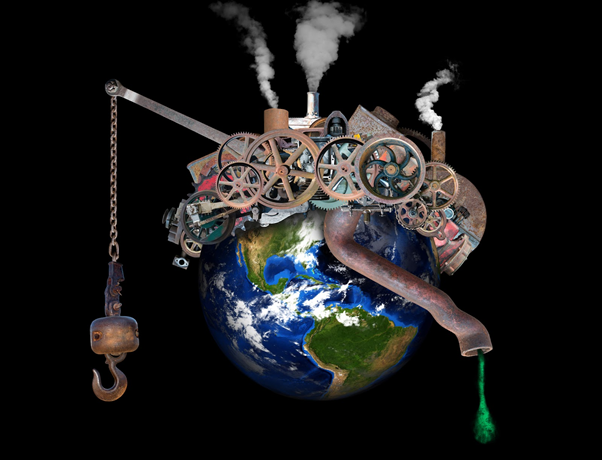 Scientists and researchers recently met online to set the long-awaited update on global climate research. The worsening climatic conditions across the globe have magnified the urgency to do more research on how the climate crisis will play out, especially in the local regions.

Scientists had known that climate change would be a world crisis, but it is baffling even to them how quickly the weather is getting worse. Additionally, climate scientist Michael Mann of Pennsylvania State University said, “It’s the fact that some of the impacts are greater than scientists predicted.”

She further added, “That suggests that climate modeling may have been underestimating the potential for the dramatic rise in persistent weather extremes.” 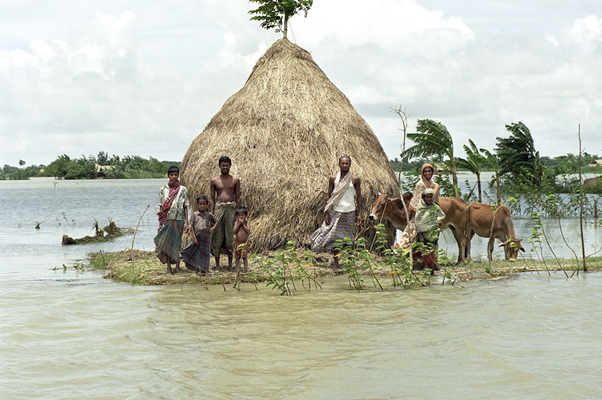 Renowned scientists, the Intergovernmental Panel on Climate Change (IPCC), and government representatives are likely to soon finalise the first installment of the sixth assessment report of IPCC. The report will refurbish the science behind greenhouse emissions. Moreover, the report is significant as it will set projections for future global warming and its implications.

Joyce Msuya, Deputy Executive Director of the U.N. Environment Programme, said, “2021 must mark the beginning of the era of action, and it must be the year where science reigns supreme.”

The governments and industrialists should no longer beat the dead horse. The upcoming report will lay new guidelines, and the initiative will only get successful if governments intend to implement them without a failure.

The report will present comprehensive guidelines for governments worldwide to draft policies regarding emissions, global warming, sustainability, and public services.

However, it will still take years to dissect how climate change will manifest in the following decades. Until then, the governments need to prepare and frame strategies to adapt to climate change. Additionally, scientists say that the extreme weather conditions will stay even if the world successfully controls the emissions.

Conclusively, humanity needs to get out of the pit of carbon emissions sooner than later; otherwise, the world will soon bite the dust.