The world is facing a raging climate change crisis. Greenhouse emissions and weather conditions are worsening globally. World leaders met in the UK on October 31, to strategise against the catastrophic effects of climate change and keep the global temperature level within 1.5 degrees celsius.

The climate change crisis has evolved as the most significant danger to humanity and other life forms on Earth. Recently, the UN issued a “code red alert” for humanity, which was a direct symbol of how human actions have directly impacted the environment.

Year by year, the climate crisis is getting worse, with rising temperatures, extreme weather conditions, unpredictable floods, and droughts. All these factors are now causing the displacement of birds, wild animals, and human societies.

The world leaders united with the Paris agreement and decided to strategise to keep the global temperature within the limit of 1.5 degrees celsius. However, unfortunately, very minimal steps have been taken worldwide to work towards the goals set under the Paris agreement.

Glasgow 2021 brings a ray of hope to the battle against climate change. Perhaps with the meeting, the world leaders would be enlightened to stress upon the goals of the Paris agreement. Solely framing policies is useless until effective measures are taken on ground level.

It will be a two-week-long summit. Leaders from all around the world have gathered to discuss the world’s biggest crisis: climate change. The summit chief began the conference with an influential note: It’s the “last, best hope” to keep the global warming temperature within 1.5 degrees celsius. 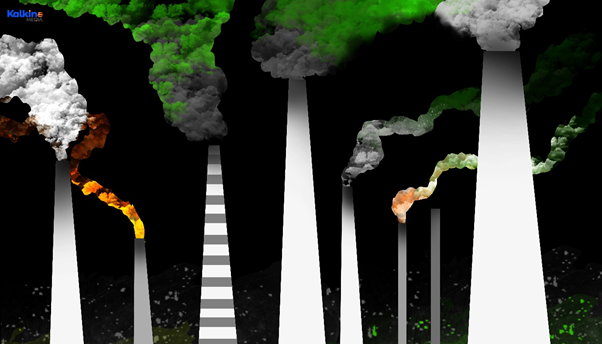 In 2015, the Paris agreement set its feet on the ground, and since then, several countries have been bound by the promise of acting upon the climate change crisis. Reaffirming the goals of the Paris agreement, Alok Sharma suggested that with this summit, the world can proceed towards a decade of ground-breaking ambitions and actions against climate change.

The minister said, “COP26 is our last best hope to keep 1.5C in reach. If we act now and act together, we can protect our precious promise and ensure where Paris promised Glasgow to deliver.” The Glasgow summit will have world leaders from 200 countries discuss how emissions can be cut down on local, regional, countrywide, and global levels by 2030.

The summit will last till November 12. Until then, 25,000 people are expected to attend the event, including delegates, country officials, and protestors worldwide. The summit aims to bind the world leaders to act upon the climate change crisis in their respective countries so that we can reduce greenhouse emissions and reduce climate prosperity by the middle of this century.