Planet earth’s climate depends upon the balance between two factors: firstly- how much of the sun’s radioactive energy is getting absorbed in the atmosphere and at the earth’s surface, and secondly- how much of the thermal infrared radiation is the planet emitting back into space.

The energy balance is delicate, and it needs to be maintained to tackle climate change. Currently, the earth is experiencing a positive energy imbalance, indicating that it is gaining more energy, thus increasing the global temperature. 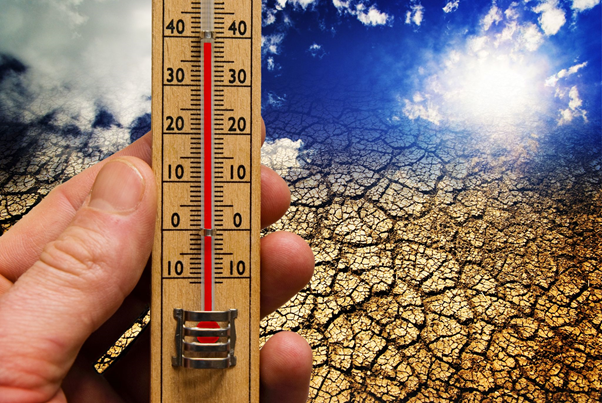 A recent study by NASA and the NOAA states that the earth’s energy imbalance nearly doubled during the 2005 to 2019- a 14-year period.

Scientists at NASA and NOAA compared data derived from two independent measurements to get accurate results for the energy imbalance.

At first, NASA's Clouds and the Earth's Radiant Energy System, better known as CERES, calculates how much energy enters and leaves the earth’s system. Secondly, data from a global array of ocean floats called Argo showcases an accurate estimate of the rate at which the earth’s oceans are warming up.

Has the earth’s energy imbalance doubled in the last 14 years?

So, the combination of the two reports gives an accurate estimate of energy imbalance. Since about 90% of the excess energy from the energy imbalance ends up in the oceans, the overall patterns of incoming and outgoing radiations agree with changes in the ocean’s heat.

The report also concluded that a flip of the Pacific Decadal Oscillation (PDO) from a cool phase to a warm phase likely plays a significant role in intensifying the energy imbalance. The PDO is a pattern of the Pacific climate variability. 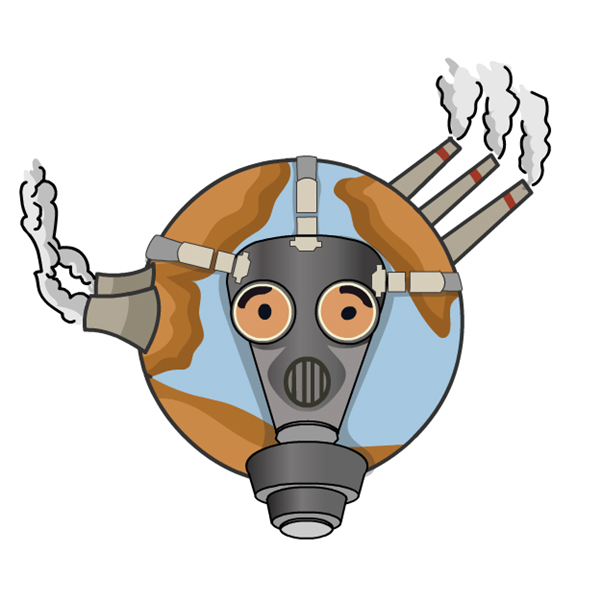 What is causing the increase in positive energy imbalance?

The warming is a result of an increase in greenhouse emissions like methane and carbon dioxide due to human activity. This is also known as anthropogenic forcing. These toxic gases get trapped in the earth’s atmosphere and capture outgoing radiation that would otherwise escape into space.

Due to the consistent increase in the warming, snow and ice melt and water vapour increases. As a result, the water vapours are trapping more outgoing longwave radiations and contributing to the earth’s energy imbalance.

Additionally, the associated decline in clouds and sea ice causes more absorption of solar energy. The earth’s energy imbalance is therefore attributable to the net effect of these factors.

The NASA and NAOO study concludes that unless the rate of increase of heat uptake falls, worsening climatic conditions can be expected in the future. It is now indicated that collectively we need to take stringent measures to curb the energy imbalance and put back the earth’s climate into a healthy condition.

INTERESTING READ: Why are electric cars bad for the environment?