As the threat of climate change is drastically pulling nerves, countries and organisations are beginning to prioritise climate protection. It is no more a puzzle if climate change is real or simply a socialist theory. Scientists have time and again pointed out that the reason for increasing floods, bushfires, droughts, and temperature rise is majorly climate change.

The most significant two economic powers have presented stringent plans to fight the terror of climate change. European Union and China presented their plan of action to reach the net-zero emissions goal in the following years.

ALSO READ: Coal- the cheapest form of energy & the most harmful one 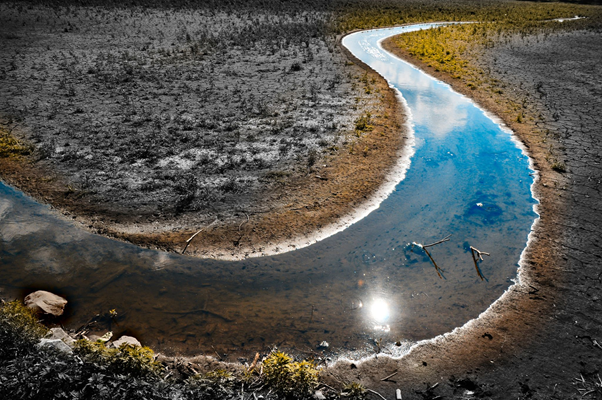 Ahead of the global climate-change conference to be held in November, the European Union and China have made plans to adhere to the net-zero emissions goal.

The European Union is the world’s fourth-largest emitter of greenhouse gases. It emitted over 6% of the global greenhouse emissions in 2019. The EU has set a goal to achieve net-zero emissions by 2050.

The EU plan is named the “European Green Deal.” It is considered one of the most assertive plans by an economic power to work against climate change and reduce total emissions. It is a wholesome plan that outlines targets for emissions, green energy, and sustainability.

The EU is aspiring to be the first continent to achieve the net-zero emissions goal by 2050. They have dissected the process and set a mini goal of reducing emissions by around 55% by 2030. The new plan will impose a carbon tax on imports from high greenhouse emitting countries, which will be a breakthrough as it will be the first exclusive tax on carbon. 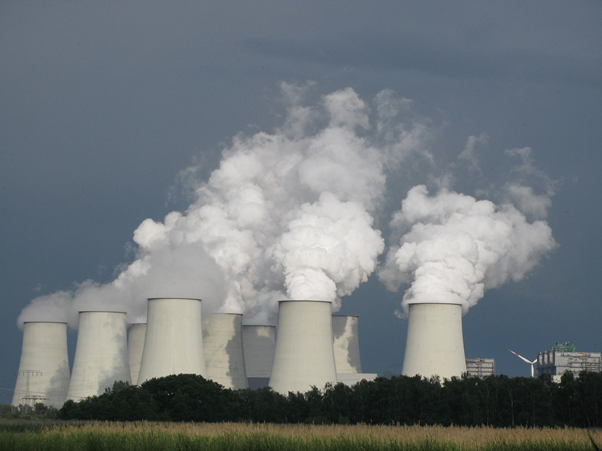 China is the largest emitter of greenhouse gases. It has set the goal to reach maximum emissions by 2030 and then achieve zero emissions by 2060. The plan is to lay out a trading system of emissions for domestic companies that would form the most significant carbon market globally.

Under the plan, China has set the target to achieve net-zero emissions by 2060. The new trading scheme will allow companies to boost their carbon emissions by buying allowances.

Once both EU’s and China’s plans are fully implemented, industries globally will be primarily impacted. Fossil fuel industries will see a drastic decline, countries that are high emitters of greenhouse gases will also be adversely affected. However, green technology will experience a boost with more investment and expansion globally. Companies employed in green technology will thus experience growth.

INTERESTING READ: Why Australia needs to bite the bullet & fight against climate change

Plans are made, but they are simple words on a white sheet until they are not effectively implemented. Moreover, the EU proposal needs to be approved by the 27 member states and the EU parliament, thus making the process prolonged. On the other hand, China can implement the plan at a robust rate, but it is yet to be seen how serious officials are with the implementation.

Thus, it can effectively be concluded that the EU’s and China’s initiative of coming up with a stringent plan is commendable; it sends a message to the rest of the world to take robust actions towards tackling climate change. However, what the need of the hour is to implement the policies with utmost efficiency.