The Group revealed that its customer business recorded mass market electricity and gas sales of 389 GWh in September this year compared to 398 GWh in the same month in 2020.

Some of the highlights of Contact’s wholesale business operations for the month of September included the following: 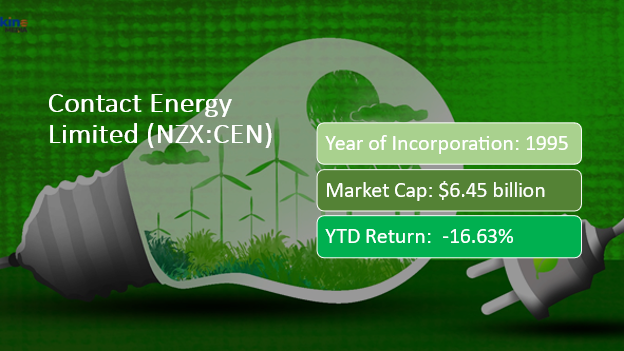 RELATED READ: Why these 4 ASX, NZX-listed energy stocks are in news

GOOD READ: What happens when an energy supplier goes bust

How did Contact (NZX: CEN) perform in September month?

Pan Pac and Oji will receive a portion of their power needs from Contact until 2034. The Major Electricity Users Group conducted a buying process that resulted in new electricity agreements. This will aid its members in securing long-term electricity supply agreements.

Contact Energy recognises the importance of the electricity sector in reducing carbon emissions and subsequently minimising climate change across the NZ economy. The Group plans to merge New Zealand’s thermal generation arrangements into one entity.