NZ had set up the NZ Emission Trading Scheme (ETS) in 2008 to fulfil NZ’s climate changes targets and lower GHG emissions. ETS charges certain sectors by putting a price on emissions and these sectors are required to acquire/surrender New Zealand Units (NZUs), also known as carbon credits, to account for their GHG emissions.

The NZ government conducts a carbon auction every quarter and releases. On 16 March, NZ ETS held carbon allowance auction for the March quarter where all 4.825 million available units were sold at a clearing price of $70, up from the previous sale price of $68.

On this note, let’s see how these 3 NZX energy stocks are performing. 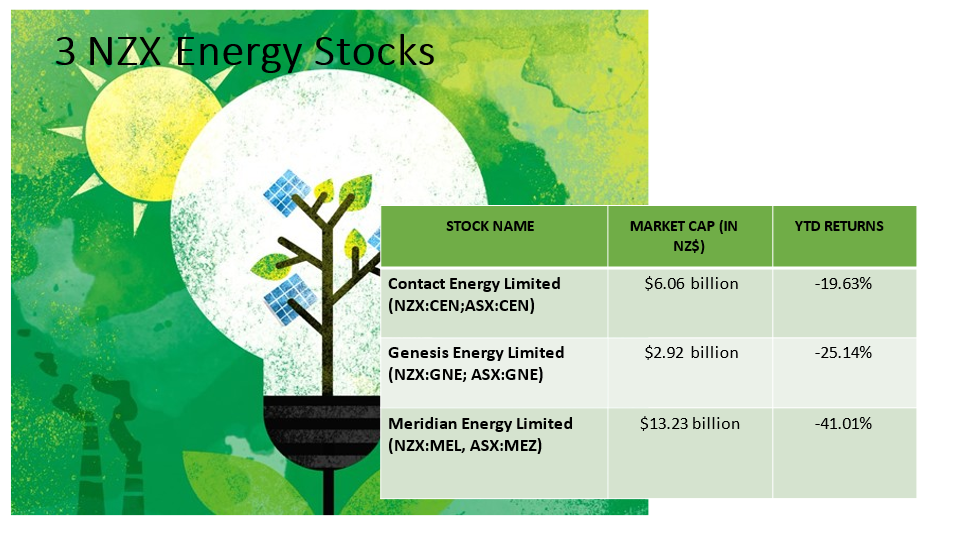 CEN announced the price at which shares will be allotted under its Dividend Reinvestment plan for interim dividend 2022. The price was determined at $7.875.

ALSO READ: What are the impacts of climate change on the Arctic environment?

Genesis issued green bonds worth $125 million on 14 March. The firm plans to use funds from the issue to fund or refinance renewable energy assets, other projects, assets and/or activities that meet eligibility criteria set in the Company’s Sustainable Finance Framework. It also plans to repay existing debt from the funds received.

However, MEL’s retail sales volumes were 6.9% lower in the month on the same month in 2021.

The next carbon auction for the June quarter is due on 15 June 2022. New Zealand aims to become carbon neutral by having net zero emissions by 2050.