According to the data, journalistic posts on social media websites (especially on Instagram) have considerably increased. The solid reason for the increasing demand and supply of current affairs information on social media is "The two-way communication" feature of Internet Journalism.

Journalism in the past has always been about one-sided communication regarding socio-political events, cultural events, economic events etc. But the system has changed, as now Journalism is about communicating with the general public with the principle of receiving feedback via comments, shares, and messages.

And that is why the internet is a fairer and more accurate medium for journalism because the data is visible to every user on the internet, and the journalists are accountable for their content.

YOU MAY LIKE: Here’s why we need to talk about green menstruation

Issues with other mediums

The public ownership of television news channels has always been the most controversial issue because it creates monopoly, biased and filtered information is being conveyed to the public and thus increases the risk of distrust. 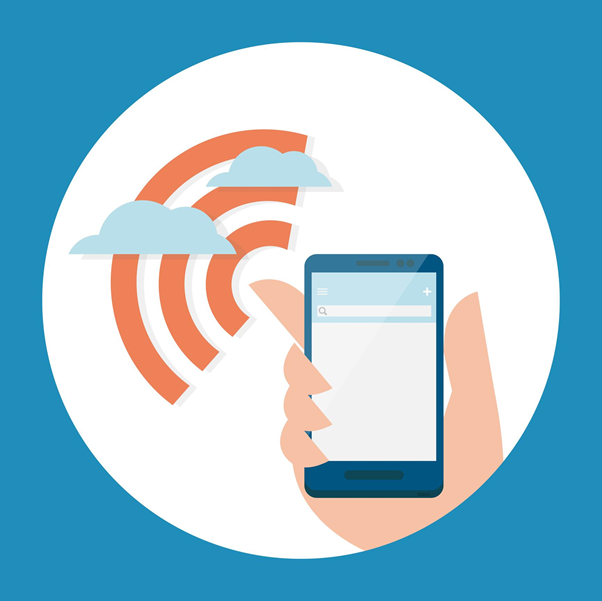 Why internet journalism is the most suitable

Another vital feature of Internet Journalism is that latest infographics are used to publish the news on social media, making it appealing even to the people who are generally ignorant of current affairs.

Additionally, people, who would not be interested in reading newspapers or watching news channels but would be interested to see the news in "capsule form" which helps to keep them updated and does not consume a lot of their time and thus keeping Internet Journalism high on demand.

The rise of Internet Journalism is very crucial for people who cannot afford to pursue journalism academically but are interested in sharing their views via write-ups and videos on various events in and around the economy, as they can easily post their content on social media and rest leave it to the mass to acknowledge it.

Advanced communication is one of the factors that set humans to one side from the rest of the animal kingdom. We’ve developed more and more intricate ways to express ourselves with time. Internet journalism is just another pea in the pod. Reducing the wedge between groups of different economic strata, Internet Journalism has proven far more accessible, accurate and accountable than any other form of journalism.