After back-to-back mind-boggling reports on climate change that showed how we are delving deeper into the climate change crisis without any relief, finally a positive report has come out that shows that if climate conscious decisions are taken and implemented internationally, the Earth could again become a green and safe place for all species.

Taking things into flashback, what happened in 1987 substantially influenced the course of climate change for the following years:

A global ban was imposed on ozone-depleting chemicals in 1987. The Montreal Protocol on Substances that Deplete the Ozone Layer banned harmful chemicals like chlorofluorocarbons (CFCs).

What do chemicals like CFCs do to the ozone layer?

CFCs are potent greenhouse gases. They destroy the ozone layer, which protects the earth from harmful ultraviolet (UV-B) rays generated from the sun.

INTERESTING SECTION: How will the UN climate change report shake up the steel industry?

Recently, scientists revealed that the worldwide ban on chemicals like CFCs has reduced the intensity of climate catastrophe today.

The international team of scientists developed a fresh modelling framework. The framework is based on ozone depletion data, plant damage by increased UV rays, carbon cycle and climate change. 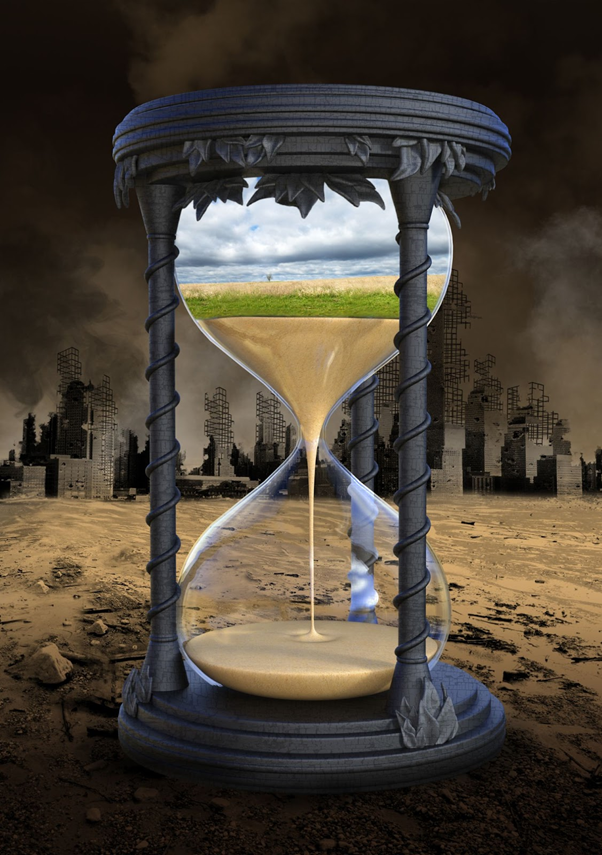 How the world would have looked by the end of this century without the Montreal Protocol CFC ban:

According to Dr. Chris Huntingford of the UK Centre for Ecology & Hydrology, "This analysis reveals a remarkable linkage, via the carbon cycle, between the two global environmental concerns of damage to the ozone layer and global warming."

It is crystal clear that excessive CO2 is a poison to Earth: triggering global warming and climate change. Chemicals like CFCs result in increased CO2 levels in the atmosphere. Thanks to the Montreal Protocol we have saved the ozone layer. However, more such effective measures are needed to be taken to procure and preserve the planet from climate destruction.