Ever heard about speculating? It is a risky investing technique where the focus of investor is on maximising gains through price fluctuations in the stock market. Someone who makes a speculative investment is known as a speculator.

Speculative investors may work in markets for currencies, commodity futures, real estate, etc. While investing may also include some risks, the level of risks taken by speculators differ considerably from investors. Even the probability of failure remains higher in case of speculating.

What is speculative investing?

Speculation is the purchase of an asset with an expectation that it would turn out to be more valuable going forward. A speculator seeks to benefit from short-term fluctuations in the market value of a tradable financial instrument instead of making profit from underlying financial attributes in the instrument, including value addition, return on investment, or dividends.

A speculator focuses more on price movements than fundamentals of securities. He is not much interested in the income an asset can offer, or dividends or interest payments. Speculative generally trade in securities for a short period. Thus, they frequently move into and out of a position.

Speculative investing can be better understood with the help of an example. Suppose there is a copper firm which stands an equal chance of reporting strong earnings or going bankrupt in the near term. In the absence of any major announcement by the firm to exchanges, investors would not be much interested in the company.

RELATED ARTICLES: Got money to invest? Here are five ways for prudent investing 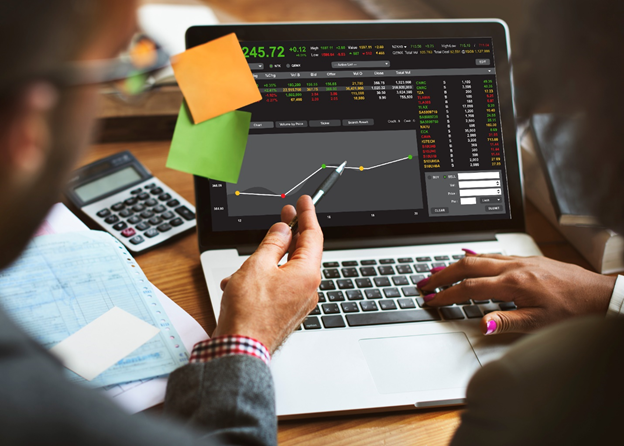 But speculators may not think on the same lines. They may purchase the company’s stock in bulk, expecting it to perform on a strong note. Such kind of investing is known as speculating.

Day trader: Such a speculator holds his positions for a day. He closes his position once the trading session closes.

Swing trader: He holds the position for up to about several weeks, with an expectation to make the most out of gains during the period.

RELATED ARTICLE: What is couch-potato investing strategy? Is it right for you? 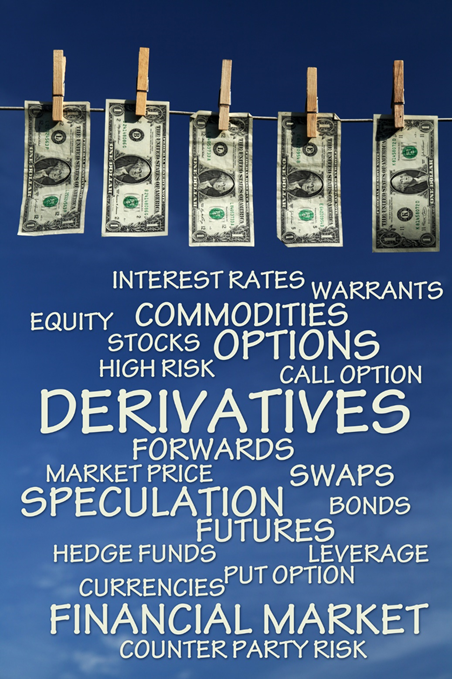