The term Renewable Energy Zone (REZ) has increasingly become a hot subject for the electricity sector. However, many people wonder whether it is a profitable investment.

REZ refers to either wind energy or solar energy generated in either wind farms or solar farms, which will likely become more popular as traditional coal energy becomes increasingly decommissioned.

What is a Solar Farm?

A solar farm is a block of land with several ground-mounted solar tracking towers. The farm acts as a power station that supplies electricity to a power grid and is then distributed to the community. 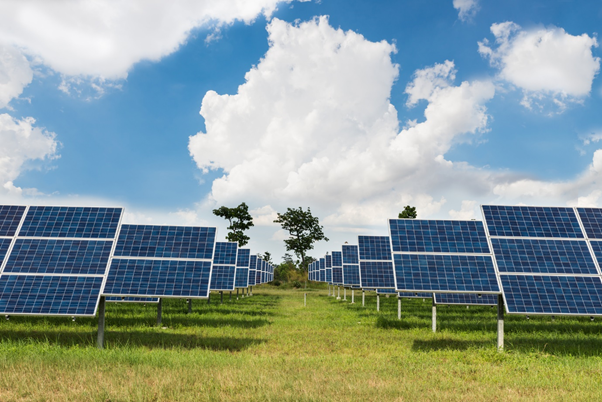 Solar farms can vary in size from a residential community-sized solar farm to a large utility-scale solar farm.

Solar farms have become increasingly popular and are replacing many croplands that have stopped generating income. They are also replacing land that had previously been designated for industrial space but has since been vacated.

Although trying to make a profit from a farm can be difficult, running a solar farm can make it simpler as it reduces operational costs, particularly the cost of electricity.

Furthermore, solar farming requires none of the labour-intensive activities generally associated with maintaining a traditional farm. As such, there are no pesticides or water required for running a solar farm.

The other positive aspect of running a solar farm is there’s very little maintenance involved as the sun does most of the work. All that is required are panels faced to the north.

How to invest in solar farms

The simplest way of investing in a solar farm is to buy stock in one. For example, Brookfield Renewable Partners (TSE:BEP.UN) is one of the world’s biggest renewable energy companies.

That being said, the return on investment (ROI) is excellent as the recurring revenue pays high long-term dividends. 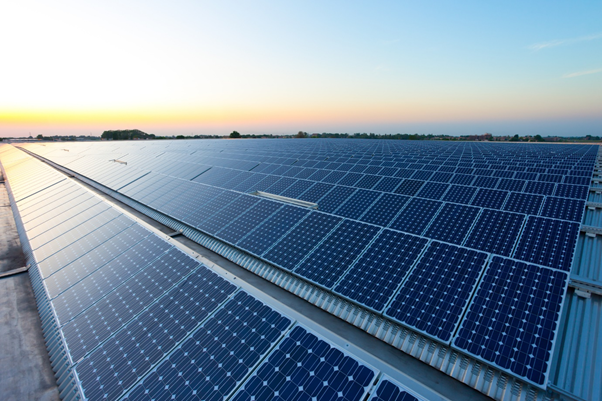 Before investing in your own solar farm, one must carefully consider a few things.

Firstly, how much capital is needed? As mentioned, the minimum one can expect to build a farm is US$1 million. So before jumping in, find out the cost per acre of solar panels and other requirements related to farmland maintenance.

Another vital thing to consider is where to purchase the land you want to build the solar farm on. Alternatively, it is possible to lease the land if the capital required for purchase is not available at that time. At least 15 acres of land is required for a solar farm. A sizeable utility-scale farm might require hundreds of acres.

As with any real estate investment, there are also legal requirements to consider. As it is a farm, it should be registered as a legal entity.

Before doing that, however, make sure you have permission to build a solar farm on the land. Of course, a lawyer can assist with these issues.

The next step is to build the photovoltaic power structures. For this, the investor will be required to contract a building company that specialises in solar farms. This company should also be put in charge of maintenance and renovation as working with several companies can become overly complicated.

Additionally, it is essential to acquire as much knowledge about the industry as possible. This includes knowledge about all the different products required as well as solutions for homes and businesses owners.