Confused between shareholders and stakeholders? Here’s how they differ

While a shareholder owns shares in the company, a stakeholder has interest in the firm. Thus, the difference between the two lies in their relationship with the company.

Who is a shareholder? 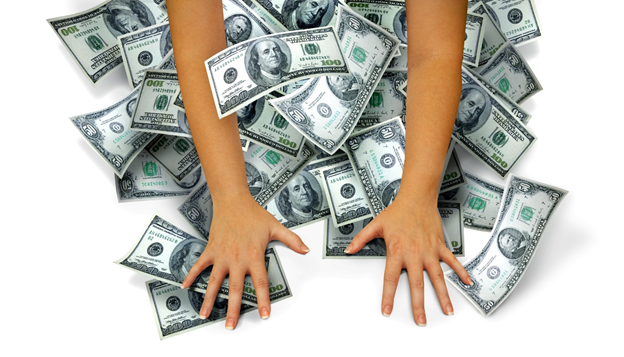 Since shareholders closely track profitability of a company, they expect the firm’s shares to trade higher. Shareholders have the right to exercise a vote and to affect the management of a company.

Even as shareholders are the owners of the company by the virtue of their holding shares in it, they are not liable for the company’s debts.

In case of unlisted firms, sole proprietorships, and partnerships, the owners are obligated for the debt of the company.

There can be two types of shareholders:

Equity shareholders own a company’s ordinary shares. They are entitled to vote in the Annual General Meeting (AGM). At the time of liquidation of the company, this set of shareholders are repaid at the end.

Preference shareholders enjoy priority over equity shareholders when it comes to the payment of dividends. In addition, they are also repaid first at the time of winding up of the company. 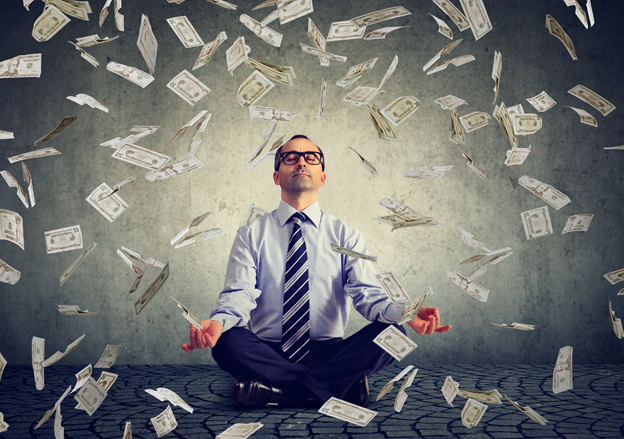 Who is a stakeholder?

A stakeholder is an entity which holds interest in a firm. He or she may be directly or indirectly impacted by the actions taken by a company or an organisation. Stakeholders include:

Key difference between shareholders and stakeholders

shareholder does not have a long-term need for the company since he or she can sell the stock and purchase some different company’s stock depending on the stock price. 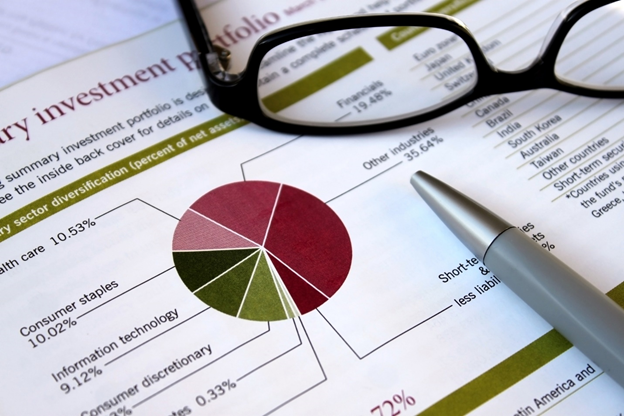 READ MORE: Mutual Fund or ETF? Which is a better option for you?

For instance, the vendors of a company would suffer in case the company performs poorly.  Similarly, employees of the company, who are stakeholders and rely on it for income, risk losing their jobs if a company’s profits take a hit.

The difference between shareholders and stakeholders should be clear now. While shareholders are legal owners of a company by the virtue of their ownership in shares, the stakeholders have wider interest in the company’s performance, profitability, and liquidity.

The performance of shareholders is directly or indirectly dependent on the actions taken by the company.

Thus, stakeholders and shareholders generally have competing interests based on their relationship with the company.

READ MORE: How do ETFs stack up against CFDs? Seven things you should know

READ MORE: What are robo-advisors? How can they help investors in Australia?