How does zero-floor limit work?

Before the advent of a zero-floor policy, merchants who needed authorisation on a transaction would have to take a physical imprint of the customer's credit card. The entire transaction process would, thus, inevitably slow down. From there evolved the concept of imposing floor limits or a minimum threshold size below which transactions would not need authorisation. The zero-floor policy thus helps merchants and customers alike. As a result, both can benefit from the fast pace and improved fraud protection.

Though merchants have some discretionary power to decide on their floor limit, card issuing companies may also set up their own rules. Now, if it is done, the merchants would then be obliged to follow. If a merchant allows transactions that do not adhere to the credit card company's assigned floor limits, that merchant may be penalised or charged a credit card company fee.

Although zero-floor limits are becoming increasingly popular, card companies initially used these limits only when the power to access the customer's credit card was not with the merchant. Examples of such cases are online stores or mail-order companies like Amazon, Alibaba, etc. In such cases, known as "contactless transactions," it has long been customary to authorise all transactions regardless of their size to protect against the risk of purchases being made with stolen credit cards.

The zero-floor limit thus is extremely important for online merchants, who are growing in numbers these days. In the case of contactless transactions, the floor limit is essentially set to zero.

In cases where there is a zero-floor limit, the transactions require retail authorisation to verify the merchant's transaction against the credit or debit card's overdue balance. It means all transactions having even the smallest of value need client authorisation.

The transaction which does not adhere to the zero-floor limit is to be reversed or declined later. It may also attract additional charges as a penalty depending on the card-issuing company.

Richson, an entrepreneur, was once reviewing his credit card bill. He was going through the long list of transactions he usually has in a month. Suddenly, he shockingly realised a list of several small transactions at stores he had never visited. It had never happened before, and the sum of all those small transactions was noteworthy for Richson. He started searching for his card immediately, but to his surprise, it was safe with him. He soon started to believe that there was a potential misuse or information theft of his card. He immediately informed the card-issuing company about this.

Both the companies and Richson started to investigate the real cause. After investigating, it got confirmed that Richson's credit card information had been used by an unauthorised party to make online purchases. There was theft and misuse. The thief had smartly made purchases for relatively small amounts so that they are not easily detectable for the card owner. It also helped the thief make purchases skipping floor limit policies.

It was a case of fraud. Since Richson had complained, he got his reimbursements and was issued another card immediately. The card issuing company immediately blocked the stolen card. The new card issued to Richson was then issued with a zero-floor limit policy. Now, nobody could use the card for even the smallest amount of transactions without proper authorisation.

What are the benefits of zero-floor limit? 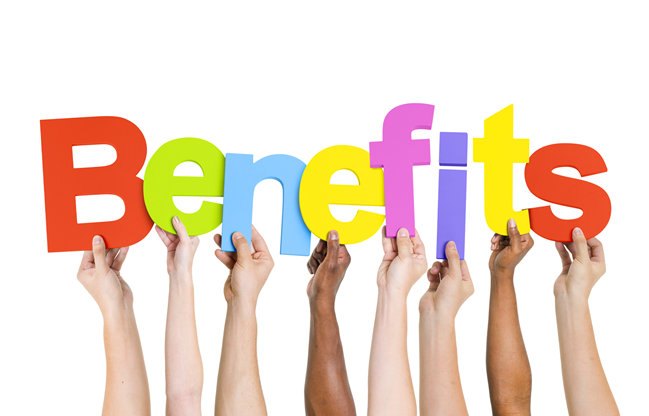 What is the zero-floor limit fee?

The zero-floor limit fee applies to unauthorised or improper settlement transactions that users can't match. It is like a penalty fee on the cardholder by the issuer.

It is not very common to find a zero-floor limit fee charged. Additionally, if a cardholder holds it on a flat-rate pricing model, individual assessments are not seen on their statement. However, if charged, even if not visible, the cardholder must pay it to use his card in the future. Therefore, it is a check mechanism from the issuing company's side.

Seven purposes of an online instalment loan towards responsible finances

Why is LRC crypto making a splash with over 400% jump in trading volume?