What is Well Workover? 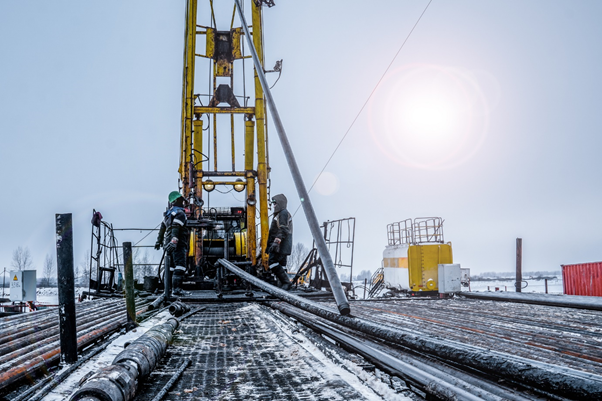 A workover is a well intervention operation that is carried out in an existing oil and gas well to stimulate the production rate. Any activity performed on the wellbore after initial completions are known as workover operations. The objective of a workover operation is to enhance the performance of a producing well. A decline in reservoir pressure leads to lower production despite having a reasonable amount of hydrocarbons present in the reservoir. In this case, the well undergoes maintenance activity to enhance its rate of production. There are numerous remedial and maintenance techniques performed on the well, and well workover is one of them.

How is a workover operation performed?

A workover operation is performed with the help of a workover rig. These rigs are used to boost up the production of a well once the well approaches the end of its economic life. They are intended to perform remedial operations such as plugging, pulling, liner resetting, and deepening a producing well. Workover rigs are powered by a diesel-driven engine with a power range between 150 to 1000 horsepower. These rigs are mobile and can be easily transferred to perform the designated tasks.

What are the reasons to perform a Workover? 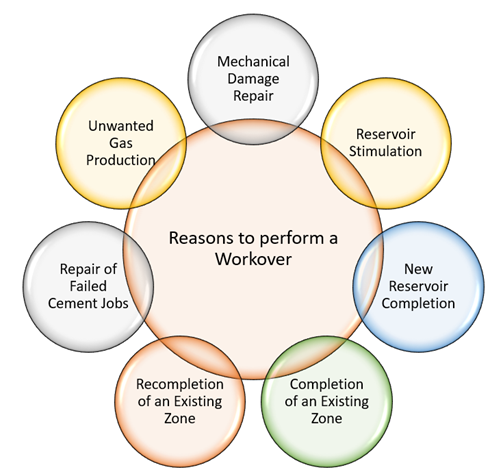 What type of equipment is used in workover operation? 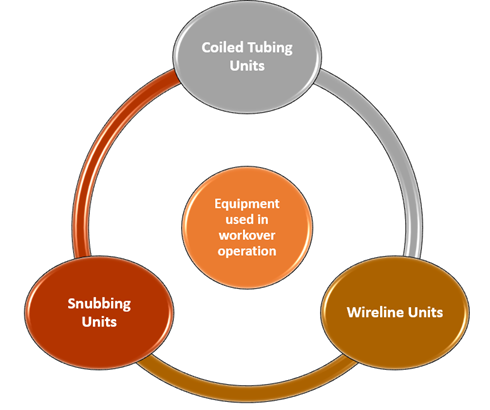 What is the basic flow of a workover operation?

The workover operation starts with the killing of a well followed by the removal of the wellhead and flowline. Further, a Blowout Preventor is installed, and a tubing hanger is lifted from the casing head. A string will be placed with the help of a production packer. If a packer is retrievable, it can be pulled with a completion string, or if it is permanent, then it is cut, and the upper part is pulled out. If required, the left tubing and packer can be milled out. However, it can be used by the new completion by setting a new packer above it and running new tubing on top of that.

Fresh strikes to cause more travel chaos: Which stocks should you explore?

WDT, SPY, RAK, IKE, SCT: How are these 5 tech stocks performing on NZX?