What is variable overhead spending variance?

Expenditure or spending variance depicts the difference between the actual amount associated with a specific expense and the expected value associated with the same expense. Variable overhead expenditure variations are the costs related to running an organisation, but these vary according to job fluctuations or activity rates. As product release rates increase or decrease, different overheads also vary, usually in direct proportion.

At a given production level over a given period, variance is basically the difference between what was supposed to cost and how much it ended up costing. Therefore, it can be an important indicator when comparing different accounting methods, asset management, outsourcing of certain business features or new suppliers.

Variable Overhead (OH) Spending Variance is the difference between Actual Variable OH Expenditure and the Standard Variable OH Rate per hour multiplied by actual hours worked. The actual hours are the number of machine hours or hours of work in a period.

It is the difference between the variable production costs and how much it costs if given the level of activity over time.

Usually, companies have a mixture or a customised mix of automated business processes that may require both the basis of absorbing the variable OH. 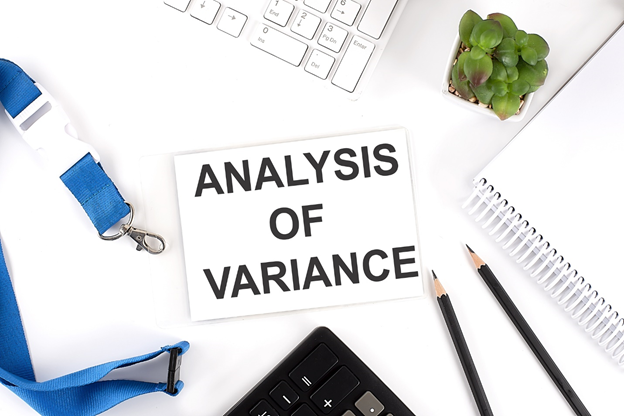 What are the possible reasons for a favourable variance?

Possible reasons for a positive variance include:

What are the possible reasons for an adverse variance?

Possible causes of negative variance include:

ikeGPS (NZX:IKE): The Company strikes a deal for a contract extension

NZ Windfarms (NZX:NWF): What is it offering in its latest market update?