What is Near Field Communication?

Near Field Communication (NFC) refers to the contactless or short-range wireless technology that allows the transfer of the data between two NFC-enables devices. Using NFC technology, it is possible to make smartphones, wearables, payment cards, tablets, and many other smart devices smarter. Through NFC, you could even transfer data at a faster rate with a single touch. 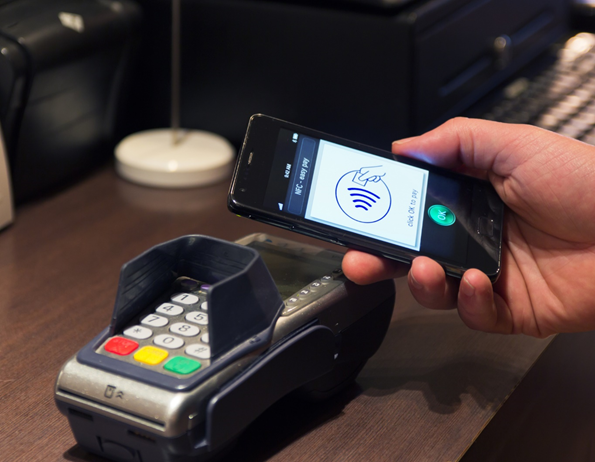 NFC is a new short-range wireless connectivity technology that evolved from the integration of contactless identification and interconnection technologies.

How does Near Field Communication work?

Near Field Communication allows data transmission via electromagnetic radio field that allows two devices to communicate. It is essential to know that two devices using this technology can communicate with each other if they are NFC-enabled or simply, we can say that the devices have NFC chips. 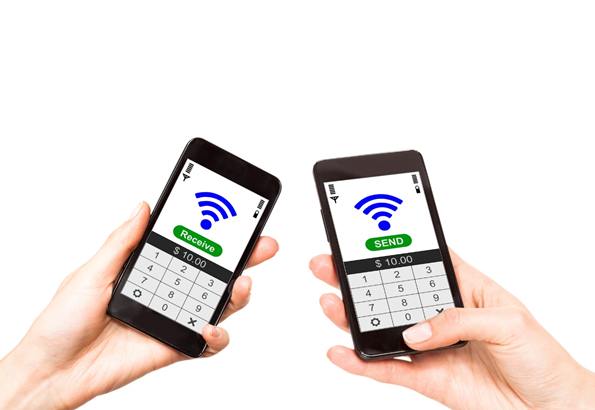 Advantage of NFC over Bluetooth technology

Both NFC and Bluetooth technology allow two devices to communicate with each other. However, there are certain advantages of NFC over Bluetooth. Let’s look at the key advantages.

What are the types of NFC devices?

Passive NFC devices comprise tags or small transmitters that send information without any power source requirement. These devices do not process any information that is sent from other sources. Besides, these devices cannot connect to other passive components.

What are the different modes of operation?

At present, there are three different modes of operation to determine the type of information that would be exchanged between the devices. These are:

Application of Near Field Communication

Near field communication has multiple applications. Let us look at them in detail.

Making a payment using a smart card (NFC enabled) makes payment easy compared to the traditional multiple-step payment process. An example of this the payment services like Visa and MasterCard. These companies are offering smart cards to their customers.

Nowadays, we are familiar with the term e-wallet. Most of the transactions are now taking place cashless, thus, making payment more convenient for customers. Here, the payment can be made using a simple tap or through waving the card within the close vicinity.

You might have also seen many service providers integrating payment option into smartphones via NFC embedded tags inside the device.  Some of them are Apple pay, Samsung Pay etc.

Eliminate the need for keys

In the present time, we might have seen in many places where NFC technology is used for opening the doors. A most common example here is the cards use for opening the hotel rooms.

NFC and RFID are being used for entering the door or places with restricted entry.

Near Field Communication helps manufacturing firms furnish their products, parts, tools as well as a machine with NFC tags. NFC tags help in identifying each product from its distinct procedure phases within the Firm. Because of the unique identification number, it is possible for the manufacturers to effectively handle the product in case of any situation like replacement, packaging, transportation etc.

NFC technology has an important role to play in the fields of inventory management. Big retail shops and supermarkets use smart RFID tags to manage the inventories in the system. Using smart inventory management software, it would be possible for them to have a real-time update on the customers’ product details. The products are available at the store and in the current inventory. The best part here is that, through this NFC technology, the store gets an alert in case of low quantity.

When any product has RFID tags, it is possible to protect it from theft. In case a person tries to steal a product with embedded smart tags and passes RFID vicinity, it would get triggered immediately.

In present times, robotics is becoming popular gradually. Robotics has a key role to play in manufacturing. In the manufacturing sector, these NFC tags help the robots to carry out the process effectively. Robots would be able to tell the correct components and tools that would be needed to do a particular task. By this, these manufacturing units would reduce the production of any faulty or damaged product.

We have seen the usage of NFC in our day to day life. However, NFC will have a much broader scope in the near future. In the upcoming period, the application of NFC could be seen in the below-mentioned fields:

Because of NFC and RFID, we would be able to personalise and program application via a smartphone. Once the NFC tags get activated, it is possible to control the different types of equipment, door access, set the alarm or execute any other household-related work via the smartphone.

Days are not far when we see the application of NFC in IoT and 5G technologies. IoT and 5G  will bring new prospects for new technologies to emerge. Hence, there are possibilities that NFC technologies would be needed in IoT and 5G-enabled network to get the work done efficiently and easy implementation.

Advantage and Disadvantage of NFC

The Disadvantage of NFC

Why Are Millions Of Aussies Voting Before Election Day?

ALT and CDX: Why these ASX healthcare stocks were in news today