What is mobile application development? 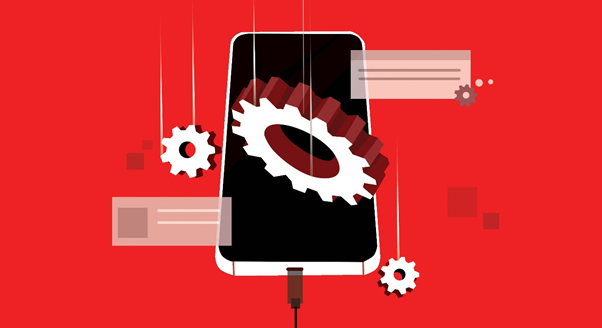 By now, we are somewhat acquainted with the mobile application development terminology. Now let us understand the two platforms in the present smartphone market. These are:

iOS platform is the OS that powers Apple’s flagship product – the iPhone. While iOS is used only in Apple devices, the android operating system (OS) is used by both Google and other original equipment manufacturers (OEMs) to build their smartphones and other smart devices.

If you look closely, both platforms are similar in terms of building an application. However, the difference comes in their software development kits. While Apple uses iOS specifically for its devices, Google makes Android available to other companies if it meets specific requirements.

What are the different approaches to building mobile apps?

There are four key methodologies to build mobile applications:

Native Mobile Applications are those written in the programming language and framework that the platform owner offers. These applications run on the operating system of devices like iOS and Android.

While creating Cross-Platform Native Mobile Applications, coding can be done in various programming languages. However, they are compiled into native applications that run on the OS of the device.

Hybrid mobile apps are developed using standard web tools and are clubbed as app installation packages. These applications are created using JavaScript, CSS and HTML5. Hybrid mobile applications operate on a web container, which offers a browser runtime along with a link for native device API (application programming interface) through Apache Cordova.

What are the two most popular mobile operating systems?

The two popular mobile operating systems in the present times are iOS and Android. 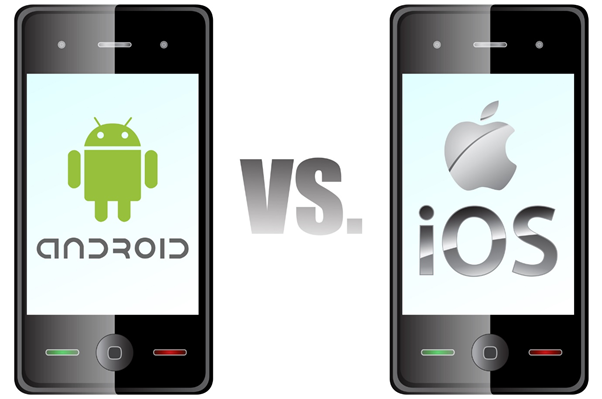 Some of the features of the iOS Platform include:

Android Operating System is an open-source Linus-based operating system for smart devices like smartphones and tablets.  Android was formed by Open Handset Alliance. It was headed by Google & other businesses.

Android programming is done using java programming. Some of its features include.

The mobile application development process is a six-step process. These are:

It is the first stage in the mobile app development process. In this, a strategy is defined based on the concept of a successful mobile application.

In this phase, the idea of developing the app starts taking shape and turns into a real project. The analysis and planning phase involves defining use cases and capturing detailed functional requirements. Once the requirements are noted, then the product roadmap is prepared.

This phase also looks into the key skills needed for the development of the app.

UI/UX design provides users with an excellent user experience. It helps to make the app interactive, insightful and user friendly.

Once the above stages get completed, testing phase begins where thorough quality assurance testing is done. The process ensures that application stability, usability and also checks whether it is secure or not.

For complete quality assurance, it is essential to have a test case that addresses app testing angles.

This phase involves releasing the native mobile app and then submitting the app to the app stores. Once the app gets submitted to the app store, it undergoes a review process which takes some time to check how well the application follows the app store guidelines.

From FRX to TLS, MAQ: How are these telecom stocks faring on ASX?