What is government bond?

Government bonds are debt instruments issued by a national or state government to obtain public funding for government expenditure and obligations. They are also called ‘treasury bonds’ or ‘G-Secs’. The public invests in government bonds to believe that the government will never default, though it may sometimes. Still, it is considered a low risk and safer option by investors. Such bonds may offer periodic interest, known as coupon payments. Interest offered is often not very high if compared with corporate bonds, but there is an assurance of receipt. During Covid-19, a lot of governments around the world have issued government bonds to fund pandemic related expenses.

Why are government bonds issued? 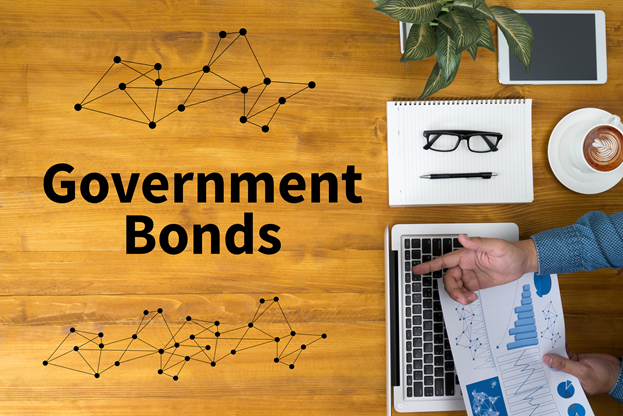 Suppose Ironman buys US Government bonds. Now he will have an option to buy it at a price less than its face value. When the bond matured, on that date, Ironman will be paid back either the original face value or the par value (current value) of the bond. The differential between the discounted buy rate and the redemption rate is what he will earn in this kind of government debt.

Now, suppose the US Government decides to launch a bond series paying 2% p.a. interest or coupon rate on a semi-annual basis. If Ironman invests in this bond series, he will be eligible to receive 1% after half-year and another 1% after six months.

What are the various types of government bonds?

The various kinds of government bonds are-

Treasury Bills- also called T-bills. These are generally for short-term financing. Investors are not usually offered coupon payments on it. The difference in its face value and discounted value is what investors earn as profit.

Cash Management Bills- another short-term security issued by governments. The tenure of such bonds is highly flexible and depends on the temporary needs of the Government.

Dated Government Securities- instruments have a predefined maturity date. Usually, they come in varying interest rates. Interest receipt is the earning on such bonds. They can be fixed-rate bonds or floating rate bonds.

Zero-Coupon Bonds- Like treasury bills, these bonds do not offer any coupon payments. The instrument satisfies governments long term funding needs. The earnings on such bonds are the difference in discounted issue price and redemption at par.

Indexed Bonds- These bonds are designed to link either the principal amount with an accepted index of inflation or the interest payments to the inflation rate. These type of government bonds are highly preferred as they offer real returns. They also safeguard investors against inflation.

Call & Put option- such bonds provide a right to buy back the bond (call option) or a right to sell bonds back to the Government (put option). This kind of bond usually allows option after a prefixed duration of time, for example, five years from the issue date.

STRIPS- or separate trading of registered interest and principal of securities. These are the bonds that allow the conversion of each cash flow from the bond into individual security. It is usually traded in the secondary market.

Sovereign Gold Bonds (SGBs)- the price of such bonds is linked to gold (commodity) price. The denomination is often in terms of a fixed quantity of gold. It provides an option to investors to invest indirectly in gold.

What are the benefits offered by government bonds? 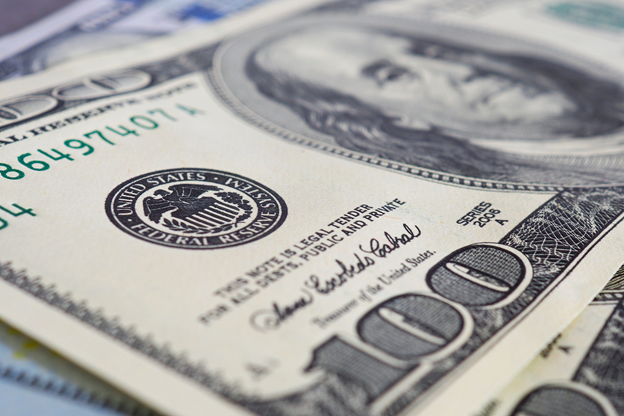 Low/nil risk- Government bonds offer assurance from the government on returns to investors. It is often considered as risk-free. It is because of the faith and belief in the government that it will never become insolvent. Investors with low-risk appetites usually park a lot of funds in them.

Secured returns- Although government bonds offer low returns, they are more secure than interest from bank deposits. The government guarantees the principal amount, sometimes with a fixed interest.

Liquidity- Government bonds are highly liquid. Often corporates that have invested in them classify them as cash equivalents. A lot of buyers can be easily found for government bonds at any time.

Diversification- Government bonds are an option for diversifying an investors’ portfolio without any risks. Investors can club them along with high-risk instruments and minimize overall portfolio risk.

Steady income- Interest accrued on government bonds become a stable source of income for investors. It is often used for this purpose by retired individuals. It offers them a secure, stable earning on their investments.

What are the deterrents of investing in government bonds?

Like any other Investment Instrument, government bonds also have some disadvantages-

Low coupon rate – The interest offered or yield on government bonds is comparatively lower than any other investment option. Still, investors are ready to invest based on the security and low-risk nature of such bonds. The coupon offering is often equal to or lower than the inflation rate in the economy.

Interest rate risk- Often, government bonds offer low coupon rates, and investment ranges from up to 40 years for the long-term. With time as inflation rises, the interest will become less valuable to investors. Thus, the higher the bond term, the higher is the interest rate risk. Only those investors who want to benefit from tax incentives or other benefits remain invested in them.