A commodity supercycle can be defined as a long-term sinusoidal movement of commodity prices leading to a dramatic upswing and downswing trend that may last for a decade or more.  The prices of the commodity are governed by the demand and supply laws of the market. Factors like overproduction, wars, lockdowns, and weather conditions may affect these commodities' demand and supply, leading to change in short-term prices. However, large-term patterns (which runs over decades) of supercycles are not significantly impacted.

Why the prices of commodity follow a cyclic pattern?

Commodity prices go through long-term phases of price movements which are well above or below their large-term pricing pattern. These movements are called as upswings or downswings.

The upswings in the prices of commodities are strongly backed by industrialisation and urbanisation. The prices of commodity jump up as it gets strong demand with a slow-moving supply. On the other hand, as and when the supply quantity becomes adequate in the market and demand slows down, the super cycle enters the downswing phase. 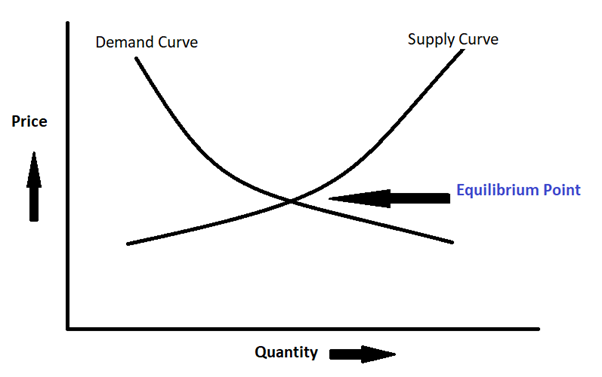 When we talk about the supply side, producers find it difficult to vary their production as per the market's demand as commodities are produced on a large scale with huge investment. Producers run their operations in a full-fledged manner for cost optimisation during the weak demand periods also. As a result of that market gets surplus, and prices of the commodity fall.

Market analysts have noticed various supercycles during the last and current century.

The first super cycle was observed in the late 19th century, and it lasted till the start of the 20th century. The US's industrialisation and the build-up of the German economy drove the commodity prices in a full-fledged manner to bring the first commodity supercycle.

The next bump was noticed before the second World War for global rearmament, which lifted the commodity prices.

The third wave was observed in the 1950s and 1960s, driven by Europe and Japan's reconstruction after World War II.

The most advanced commodity upswing was noticed at the beginning of 2008 when prices reached the lowest level for 20 years. Chinese industrialisation is the main driver of this swing. The prices reached their highest level in 2011 and then started to decline.

Is the year 2021 the beginning of the Supercycle? 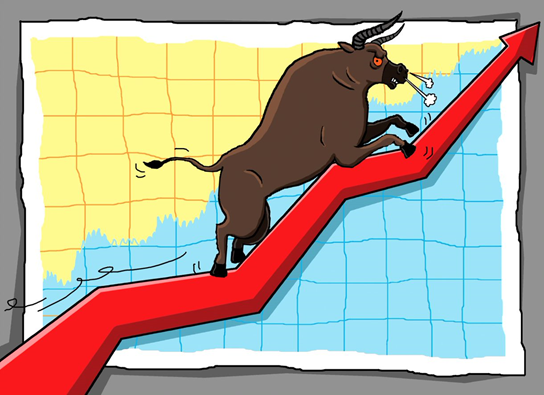 Commodities rose to their highest level since 2013. Collective bet, including net-zero emission targets by 2050 and government stimulus packages, has combinedly driven the commodity bulls. The copper prices hit above US$9,000 per metric ton on 23 February 2021, highest in last nine years, Crude Oil hit its highest mark in last one year. Coffee and Sugar prices are also rising. The commodity index has gained more than 60% since March lows.

It is too early to say that the supercycle has started or is underway, as some market experts commented that China's economic recovery would slow down in a while after registering an enormous post-pandemic rebound.

What is Inflation and how does it impact retail stocks?