What is Amortized Bond?

An amortized bond refers to the bond in which the amount of principal is paid down on a regular basis along with the amount of interest over the bond’s lifespan. For instance, a fixed-rate residential mortgage payment is made on monthly basis over its life, say, thirty years. Though, every payment made on monthly basis is a bit different percentage with the addition of interest and principal amount. An amortized bond is totally different from the loan like a balloon or bullet where a huge portion of the principal amount is has to be repaid only at the time of a loan’s maturity.

The amount of principal (face value) is paid off over an amortized bond or loan’s lifespan is divided up as per a schedule of amortization, generally by calculating the payments equally all along the course of action. It means that in the initial  years of a bond or loan, the interest part will be higher than the amount of principal amount. Gradually, when the bond or loan will be approaching completion, the portion (amount) of every payment made towards interest will go down and the payment as the portion to the principal will be higher. An amortization bond or loan’s calculation is alike to that of an annuity taking the time value of money, and it will quickly carry through using the calculator of amortization. 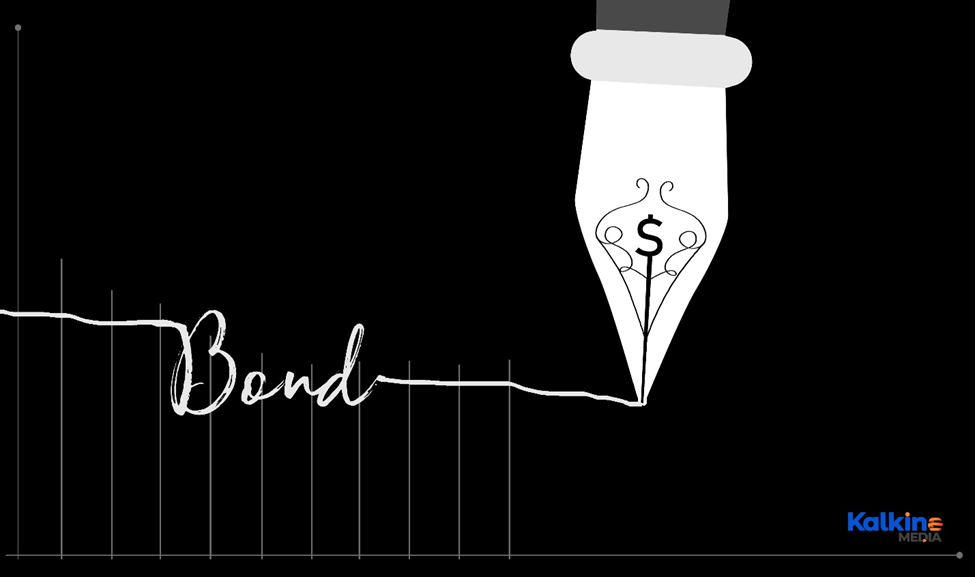 The debt amortization influences major two fundamental risks of investment of bond including, it largely decreases the risk or credit of a bond or loan as the amount of principal of a loan or bond is paid back over time instead of all at once at the time of maturity of loan where the risk of default is the highest, and the second fundamental risk including amortization decreases the duration of the bond, reducing the sensitivity of debt to risk of interest rate in the comparison of other non-amortized debt with the same coupon rate and period of maturity. The reason behind it is that as the time passes, the interest payments become small, therefore, the cash flow’s weighted-average maturity related with the bond is low.

What is the advantage of Amortized Bonds?

When someone talks about the benefit of an amortized bond, the first thing come is that a bond is an intangible asset with limited life. The amortization of bond can be greatly favorable for a company as the business can slowly cut down the cost value of the bond. The accountants of a company can respond to a bond by considering the bond is an amortized asset. It fundamentally means that the company issuing the bonds obtains to the bond discount document as an asset all over the lifespan of the bond. If is only occur when the issuer of the bond is offering to sell the bond at a discount, it means the issuer of bond lets the purchaser buy the bond less than the par value (face value). In other words, amortization is eventually a strategy of accounting that is beneficial for a bond issuer at the time of filling the taxes.

The discount of an amortized bond is recorded as a portion of interest expenses of the issuer on its statement of income. The expenses of interest are treated as non-operating costs and are critical in helping a company to reduce its earnings before tax expenses.

What is the difference between Straight-Line and Effective-Interest Methods of Amortization?

Generally, the amortization of bond is including two methods such as Straight-Line and Effective-Interest. Mostly companies who are issuing bonds treated a bond as an amortized asset as an accounting method because it allows the issuing company to consider the bond discount as an asset all over the maturity period of the bond. When a company issued the bond at the lower value than its par value (face value), it is called the bond is sold at discount, and then sold the bond at high price (premium) when the price of the bond is higher than its face value.

What is TFSA in Canada? All you need to know