Utilities is one of the largest constituents of the defensive stocks basket. These stocks often sought after and included in equities portfolios as they are likely to reel in stable returns over long periods of time.

Let us now look at some TSX-listed utilities stocks that have track record of notable returns.

Boralex is one of the top performing independent power producers in Canada. Its operations include the development, construction and operation of renewable energy facilities in Canada, France and the US. It harnesses wind, hydropower, thermal, and solar energy sources to produce electricity. Most of its revenues flow in from its wind and hydroelectric power generation operations.

The company is also known for its environmental, social and governance norms-compliant practices, which contribute significantly to Canada and France’s total power production.

With a market cap of nearly C$ 4 billion, it plans to increase its investments in assets and broaden its project portfolio for solar energy by 2025. It also looks to position itself as a major renewable energy company in the US.

The utilities company holds a 1.714 per cent dividend yield at the moment. Its last announced a quarterly dividend of C$ 0.016, distributed on June 15, 2021. 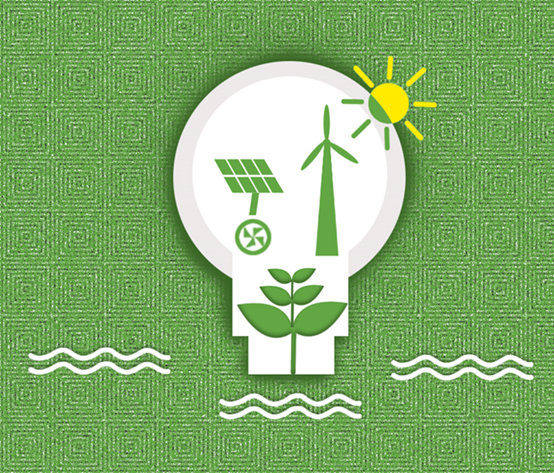 The regulated utilities company operates through its investments in Brazil and the United Kingdom. It also handles transport, energy and data infrastructure operations apart from utilities, in the US, Europe, and Asia Pacific.  While its maximum revenues flow from its regulated gas transmission business, its Brazil operations have so far been the most profitable.

Brookfield Infrastructure’s stocks outperformed the broader markets as it rose 8.75 per cent year-to-date (YTD), while the TSE 300 Composite Index declined 5.21 per cent during this period.

The C$ 5.3-billion market cap company is an independent power generation and transmission player. Its business segments include wind, hydroelectric, and gas. TransAlta has some wind and solar facilities in the US and Australia.

TransAlta Renewables’ stock grew 38.28 percent in the last one year, outrunning the TSE 300 Composite Index that climbed 7.03 per cent during this period.

TransAlta acquired assets with a cumulative capacity of 303 MW, of which, it acquired 274 MW wind capacity in Q1, 2021.

Capital Power stock rose about 46 per cent in the last year, and is presently ranked among the top performing utilities companies on the Toronto Stock Exchange (TSX).

Fortis Inc. is a regulated utilities company based out of Newfoundland, Canada. Its growth has been largely resilient in the last five years barring periods of dip in early 2020. It has utility transmission and distribution assets, which offer services in US and Canada.

The company, with its C$ 26.5 billion market cap, is one of the top performers in the utilities sector on the TSX. It distributes a quarterly dividend of C$ 0.505, and has a 3.571 per cent dividend yield at the moment.

Fortis is one of the most actively traded utilities stocks on TSX, with a 30-day average trading volume of 1.5 million shares.