Zoom Video Communications (NASDAQ:ZM, ZM:US) was one of the few companies that gained from the coronavirus pandemic. As more institutions sought out ways to keep in touch with employees, students, etc amid the lockdown, Zoom’s video services came in handy. As a result, its demand went through the roof and, in turn, so did its stocks. But as its extreme security flaws came to light, users began looking for alternatives. Soon, video call service providers such as Teams by Microsoft Corporation (NASDAQ:MSFT, MSFT:US) and Cisco Systems (NASDAQ:CSCO, CSCO:US) caught peoples’ attention. 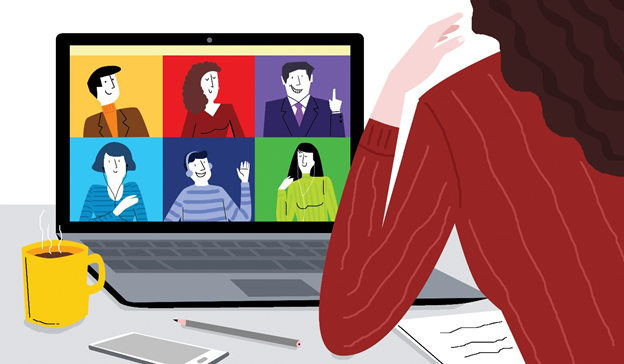 Zoom stocks hit an all-time high of US$ 568.3 on October 20 last year, but has since slid by nearly 28 per cent in a little over four months’ time. On Monday, March 1, however, the stock posted a nearly 10 per cent gain.

So, as Zoom Video pulls back some investor attention, let’s also take a peek at how the stocks of its alternatives, Microsoft and Cisco, are doing.

Microsoft stocks rose over 42 per cent in the last one year and climbed nearly seven per cent year-to-date (YTD). The stock’s trading volume averaged at nearly 29 million in the last 10 day, and it currently holds a return on equity* (ROE) of 42.7 per cent.

On Friday, February 26, Microsoft launched the general availability of Teams Panels that is meant to help staff with meetings as employees begin to return to office. 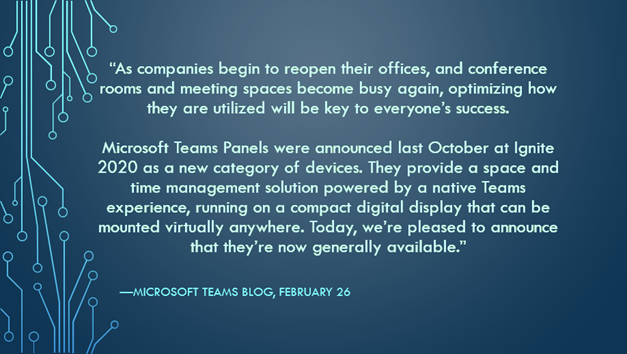 Videoconferencing application Webex (formerly WebEx) had been in business for over a decade when Cisco Systems purchased it in 2007. Together, California-based Cisco Webex upgraded its services since the onset of the pandemic to match up to the market standards, including screen-sharing plugins, interactive whiteboard etc.

Cisco, which recently acquired tech firm Acacia Communications, saw its non-GAAP net income expand by about two per cent YoY to US$ 3.4 billion in the second quarter ending 23 January 2021.