Shopify stock (TSX:SHOP) shed 9% in a day! Can it be a bargain deal?

Shopify Inc (TSX: SHOP) saw its stock tumble by almost nine per cent on Thursday, January 13, amid some modifications in its application.

The e-commerce giant has gained much traction amid the pandemic as most physical stores turned to the online business model to keep up sales and benefit from the early-movers advantage in the global e-commerce industry.

Let us look at Shopify’s performance and find out why its stock has been falling.

Shopify Inc, which is a merchant friendly platform, reached a cumulative Gross Merchandise Value (GMV) of US$ 400 billion in October 2021.

As more merchants joined the e-commerce platform during the latest quarter, its subscription solutions revenue also saw a surge of 37 per cent YoY to US$ 336.2 million.

Also read: Saputo (TSX:SAP): What to know about the dairy stock before you buy it? 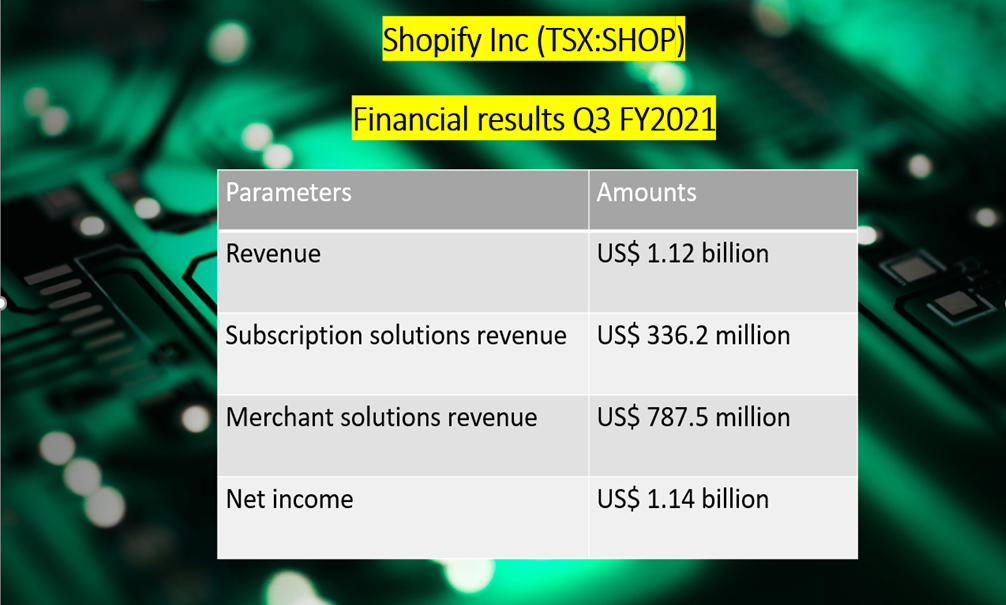 Stocks of Shopify Inc has slumped by over 23 per cent in 2022. The e-commerce stock has also plummeted by 10 per cent in a week.

Why is Shopify stock falling?

The e-commerce company, in December 2021, is said to have rolled out new algorithms to improve its online platform, which also included key updates like app recommendations.

These changes are reportedly causing discrepancies among different app developers and, thereby, could be affecting its platform and, in turn, its demand among investors.

Some analysts believe that Shopify stock, at its current price, can be a bargain deal as the company is known to come with sound financials and future growth potential.

However, the stock market universe is a volatile ecosystem, hence, investors should clearly set their investment goals and risk capacity.