Riding high on the wave of attention for the role of one of its communities wallstreetbets that sent the US stock market into a frenzy, social media giant Reddit raised $250 million in series E funding on Monday.

Founded in 2003, the company has raised about $800 million over the last decade that includes $300 million from Tencent in a series D funding in February 2019.

This fresh funding, led by investment firm Vy Capital and participated by existing investors like Andreessen Horowitz, Sequoia Capital and Tencent Holdings, has jacked up the value of the social media platform at $6 billion. This is double than Reddit’s 2019 valuation, which was around $3 billion.

Reddit aims to bolster its user growth and double its manpower resources with the funds.

According to Reddit, the credit for this fresh round of financing goes to the flourishing advertising business of brands, which were attracted to the site's powerful community boards.

Reddit’s community board known as, “subreddit,” where members discuss on various themes, played a crucial role in the short squeeze of stocks of video-game retailer GameStop last month.

Users of a famous subreddit known as r/wallstreetbets rallied push up the stock price, which was shorted by Wall Street and Bay Street giants. In this chaotic environment the members of r/wallstreetbets increased to more than seven million from earlier 4.4 million. 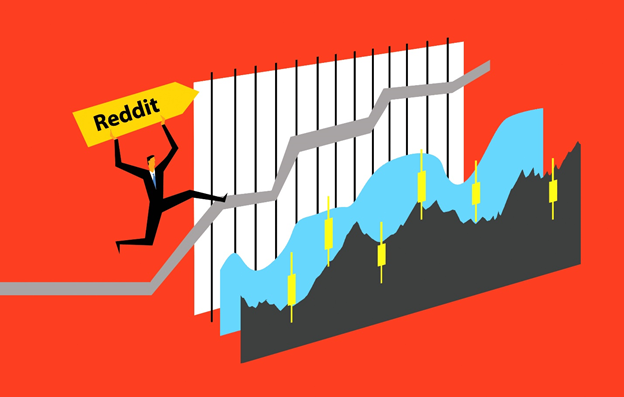 Reddit received widespread praise for a seven-second commercial that aired during the Super Bowl, which garnered lot of attention for the social media platform.

According to Reddit's official releases, it boasts of more than 52 million of daily active users, 100,000 plus communities that combines to more than 50 billion monthly views.

Reddit faced heat from contemporary social media ventures who criticized it for allowing troll field comments in the name of free speech.

After the return of Steve Huffman, one of Reddit's co-founder, in 2015, the platform has taken steps towards content moderation.

Apart from banning several communities that used the platform for hurling hurtful comments on opponents, Reddit finally banned the subreddit r/donaldtrump for repeated policy violation surrounding the US Capitol Hill seize on January 6, 2021.