Robotics enterprises continue to grow despite the COVID-19 pandemic. This rise has been primarily motored by the expanding demand of automated machines from the e-commerce and electric vehicle (EV) industries.

Automation companies have been improving other industries' operations as well with their efficient and productive working mechanism.

Here are five robotics stocks that you could add to your profile in 2021.

Stocks of Neurometrix have been creating a buzz as its Quell device was awarded Breakthrough Designation by the US Food and Drug Administration (FDA) for fibromyalgia treatment.

The technology-led medical equipment firm’s stock zoomed over 300 per cent week-to-date (WTD). It has been trading in the bullish zone against its 200-day moving average, led by one-year growth of 494 per cent.

On July 20, its trading volume touched 29 million in the first hour of the session, as against its total shares of around 4.94 million.

The emerging drone company has been offering its services to governments, retail firms and other enterprises. Its stock was trading at C$ 1.225 apiece on July 20, posting a one-year return of 65 per cent.

The company has Air Canada (TSX:AC) as its special sales agent, which helps it get more contracts from multiple industries.

The drone shares also made it to OTCQX Best 50 in the first quarter of 2021 on the back of its robust one-year return. 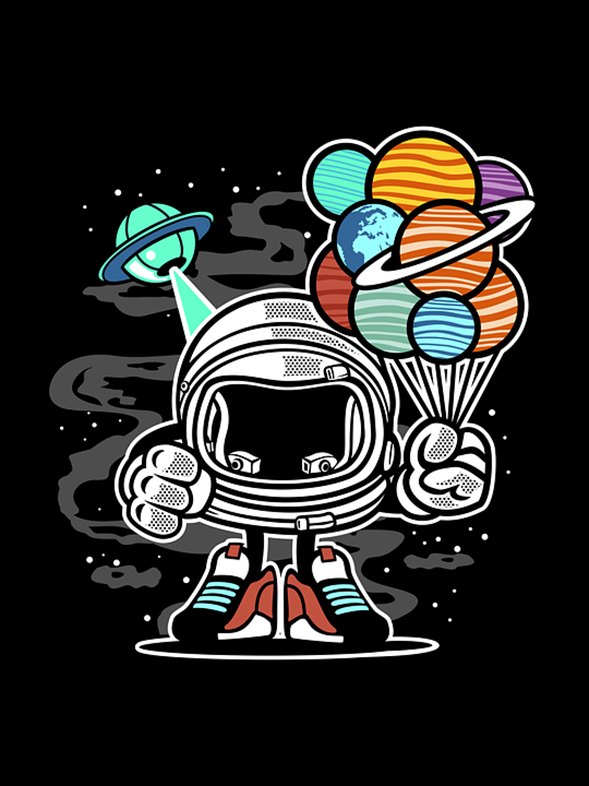 The e-mobility company, which has specialization in changing infrastructure, offers its services to the EV market. It posted a share price of US$ 35.12 apiece on July 20, with a market cap of US$ 71 billion.

Stocks of the EV equipment producer swelled over 41 per cent in the past one year. The improving adoption of battery-powered cars may appreciate its share price further.

The company reported a massive revenue of US$ 6.91 million in its first-quarter results, noting a surge of 11 per cent on a year-over-year basis.

ABB is offering US$ 0.853 apiece as the quarterly dividends, which held a notable dividend yield of 2.42 per cent.

The aerospace stock has delivered more than 24 per cent in the last one year. However, it has fallen around 32 per cent against its one-year high of US$ 143.71 apiece (January 25).

The scrip, however, still holds gains of more than 11 per cent YTD.

In the fiscal 2021 earnings report, AeroVironment posted a revenue of US$ 394.9 million, which was an eight per cent increase against that of US$ 367.3 million a year ago.

Oceaneering International Inc holds a diverse portfolio of engineered products and provides its services to industries such as oil and gas, aerospace, defense, etc.

The mid-cap stock climbed by almost 130 per cent in the past one year. It recorded a 59 per cent rise this year, led by the resumption of crude oil-related drilling operations.

Its Remotely Operated Vehicles (ROV) operations soared as much as 53 per cent YoY in the first quarter. The company held 250 ROV systems as of March 31, 2021.