The earnings report of electric car maker Tesla has some exciting revelations.

The most important one that has dominated global headlines is that in the second quarter Tesla generated over US$1 billion in net income. This is a significant jump from nearly US$104 million profit in Q2 of 2020.

This is the first time Tesla surpassed the one billion earning landmark.

How was this income earned?

What should concern investors and other stakeholders is how this income was generated. Often criticized from earning a major chunk of revenues from sale of regulatory credits to fossil fuel-burning car makers, in the April-June quarter 2021, this was only 3.5 per cent of revenue generated.

The most interesting part of earnings is what Tesla reported under the ‘restructuring’ sub-head. It included US$23 million impairment on account of bitcoin holdings of the company.

This comes in the backdrop of the recently-held ‘B Word’ conference where Musk revealed his personal holdings of bitcoin, Ether, and Dogecoin. At the same event, Jack Dorsey, the co-founder of Twitter, said bitcoin can bring world peace and may become the ‘native currency’ of internet. 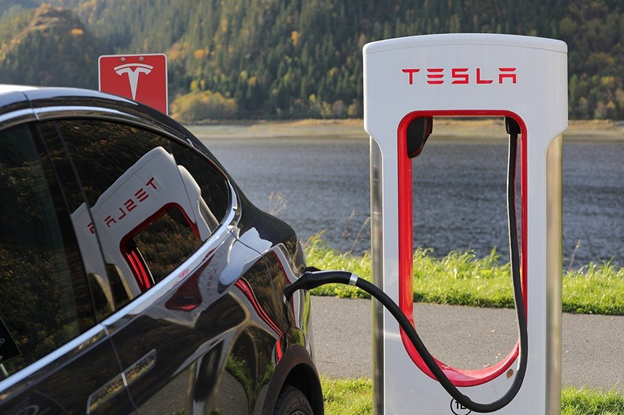 Lately, a job posting related to cryptocurrencies by Amazon lifted bitcoin above US$40,000. In April, the cryptocurrency had reached nearly US$65,000, but negative forces like a crackdown in China brought it below US$30,000.

The most popular cryptocurrency has regained some lost ground over past couple of days.