Clean stocks conquered the Canadian stock market for the second half of 2020 and have continued to rally. After US president Joe Biden re-joined the Paris Climate agreement on his first day in office, these stocks have gained further momentum.

The Canadian government implemented the Paris accord on November 6, 2016. Under this climate agreement, Canada pledged to cut its greenhouse gas emissions by 30 per cent by 2030 compared to the 2005 level.

The clean energy sector offers a unique future opportunity for both retail and institutional investors. With an unprecedented investment in the global green energy schemes across the globe, one could look at a stable and long-term growth trajectory.

The base metal producer’s stock has catapulted by a staggering 2400+ per cent this year, with a current stock price of C$ 0.76.

The macro-cap company’s stock rocketed to more than 415 per cent on February 9, with its almost 40 million outstanding shares traded on the TSXV. In following two trading sessions, the stock gained another 52 per cent and 49 per cent respectively.

The mining company primarily explores and mines lithium at Sirmac property and copper at the Dome Lemieux site in Quebec, Canada. The company engages in the production of both the electric vehicle battery constituents. 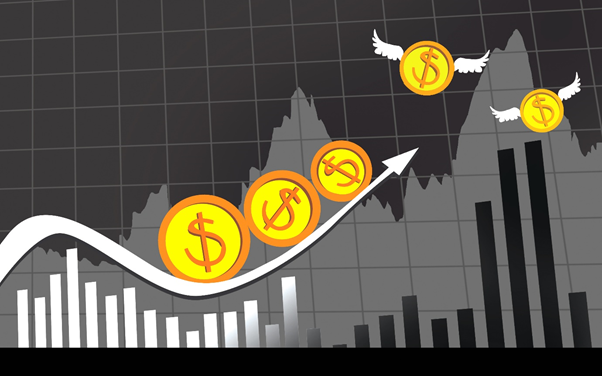 The solar energy stock has returned more than 100 per cent in one year, with a return on equity of 2.56%.