The consumer goods comprise products like personal care, textile, processed food, and sporting equipment. This sector is a crucial component of the Canadian economy. It accounts for a large part of manufacturing activities and contributes to employment.

Here are two big Canadian consumer companies – Canadian Tire (TSX: CTC) and Dollarama (TSX: DOL), which are adapting to the new post-pandemic world, regaining momentum after a temporary hiccup in the business operations. They are scheduled to roll out the next dividend payouts from cash and profits generated from the business operations soon.

The C$ 11.75-billion company (market cap at the time of writing it), started as a single store in Toronto, has grown into a national brand with more than 1700 retail stores. Today Canadian Tire Corporation (TSX: CTC) has expanded operations to financial services, retail and real estate wing CT REIT. The retail division deals with industrial and casual wear and is emerging as a hockey speciality store catering to elite sports.

Following this surge, the stock spiked by 29 per cent in the last nine months and jumped nearly 55 per cent over the past year. However, the stock price only increased by 14 per cent on a year-to-date (YTD) basis.

The investors have been awaiting the next quarterly dividend, set to be paid on August 01, 2021. It is expected that a dividend of C$ 1.175 apiece would be paid. It is currently yielding 1.88 per cent. Dividends have been growing, with the five-year dividend growth rate being 17.43

The loyalty program designed by the company attracted over 400,000 new members in the first quarter of 2021, increasing the average spend and driving brand engagement. 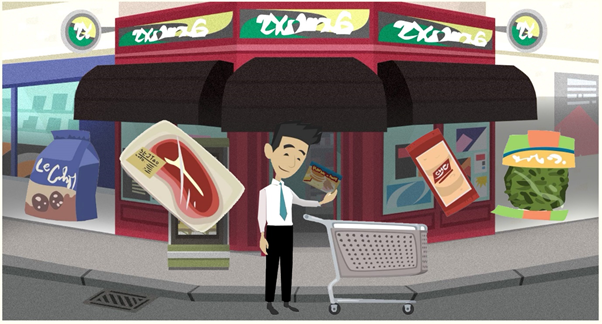 The dividend yield was 0.34 per cent, and the average five-year dividend growth is 7.88 per cent.

The continuous surge in the number of pandemic cases and strict health protocols laid down by the provincial government changed consumer buying habits and impacted the company’s operation.

The requirement to stay indoors and banning the sale of non-essential goods in Ontario, where the majority of the stores are located, had an immediate impact on Dollarama’s sales.