Kits Eyecare saw its stocks debut at an opening price of C$ 9 on Tuesday, increased from its IPO price. The stocks shot up by about two per cent in intraday trading to close at C$ 9.21.

Kits Eyecare shares, however, recorded a drop of nearly eight per cent to close at C$ 8.5 on Thursday.

A Little More About the Kits Eyecare IPO

The Vancouver-based eyecare company, which sells subscription services for spectacles, sunglasses lens, etc., was founded by entrepreneurs Roger Hardy, Sabrina Liak and Joseph Thompson in 2018. Among them, Mr Hardy is currently the chairperson and chief executive officer of the company.

The company currently holds a market cap of C$ 263 million, as per the data available on the TMX Group portal.

Kits Eyecare posted over 6.4 million shares at a price of C$ 8.5 apiece at the IPO, raising nearly C$ 55 million in gross proceeds. The IPO was handled by a team of agents including CIBC World Markets, Scotia Capital, Roth Canada, etc., and was headed wealth management services provider Canaccord Genuity Corp. 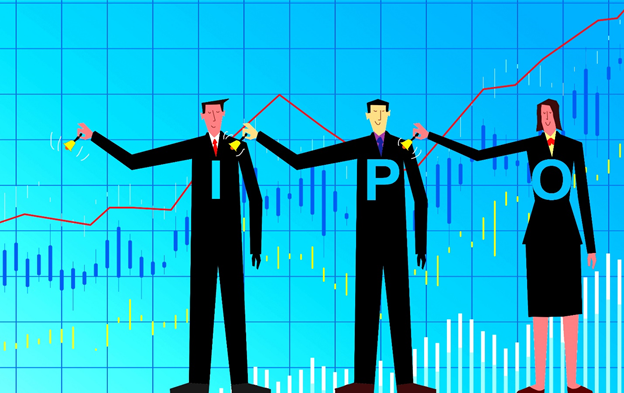 In its IPO prospectus filed with Canadian securities agency SEDAR, Kits Eyecare CEO Roger Hardy said that the business “exceeded expectations” to hit record revenues of C$ 50 million in year 2019, along with positive earnings and EBITDA. The document also posted total assets of C$ 53 million as of 31 December 2019.

Kits Eyecare is the latest Canadian business to join a slew of newly public companies this year, a trend that has been growing over the past year.

After a bit of a slump in the first half of 2020 due to the COVID-19 pandemic, the IPO rush picked up pace in the second half and recorded quite a few notable public listings. Most recently, Canadian companies Emerge Commerce Ltd (TSXV:ECOM), Think Research Corporation (TSXV:THNK) and WeCommerce Holdings (TSXV:WE) debuted on the junior platform of Toronto Stock Exchange Ventures. Stocks of these three enterprises are currently trending on the bourse.