George Weston Limited (TSX: WN) last week announced that it is determined to focus on its retail and real estate businesses and will sell off the wholly owned Weston Foods bakery business, the roots from where the company started in 1882.

Mario Barrafato, the chief financial officer of Choice Properties, said that they have more potential development sites than anybody in the country right now. Mr Barrafato revealed that sees a long-term potential of the properties they have in Montreal, Greater Toronto and Greater Vancouver.

How Do George Weston’s Financials Look?

The company achieved revenue of C$54 billion in 2020, an increase of 9.2 per cent year-over-year (YoY). In the same period, the net earnings available to common shareholders were C$ 919 million, up by 364.1 per cent YoY.

The cash flow from operating businesses was C$ 603 million, up by 11.9 per cent YoY.

George Weston owns a 52.6 per cent stake in Loblaw and 61.8 per cent in Choice Properties. In other words, Weston’s interests in profit-earning segments remain intact and is likely to further expand. This still makes Weston an attractive buy and hold stock.

While Choice’s revenue was just C$ 1,271 million, the company has high hopes from the unit.

On March 30, the company announced that Choice Properties and Daniels Corporation will collaborate to work on some retail locations and other properties to convert them into shopping malls and residential towers among other projects. 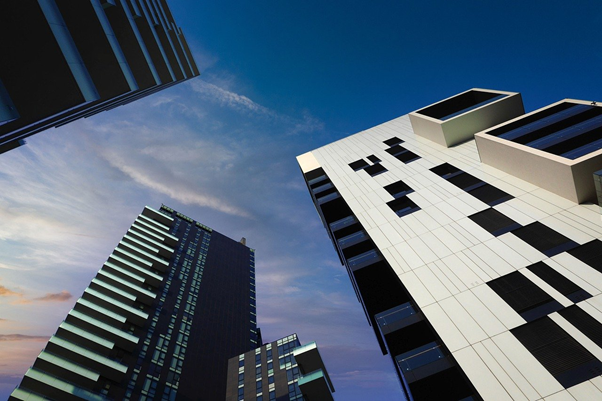 Both the companies are going to work on a C$ 1.5 billion project in which they will redevelop a mall known as Golden Mile Shopping Centre. In the first phase of the 19-acre project, they plan to build rental apartments, office spaces, retail stores, two condos and educational space in partnership with the prestigious University of Toronto.