Canada is in the midst of a punishing third wave, with no signs of the virus abating.

The country has conducted more than 30 million covid tests as of April 18, with over 1.1 million testing positive, as per the Public Health Agency of Canada. So far, 1 million people have recovered.

Between mid-January to the start of March, there was a steep fall in number of daily cases. A total of 8,320 daily new cases were reported on January 10. The figure swelled to 2,457 by March 2.

Since then, the upsurge in numbers has been sharp.

Among provinces, Ontario is the worst-hit with 41,588 active cases. In terms of deaths, Quebec is hit the hardest.

How many COVID cases are critical (Hospitalization due to COVID-19)?

According to government data, 1,236 beds in intensive care unit (ICU) are currently occupied by COVID-19 positive patients. This figure has seen over 18 per cent increase as compared to previous week.

Ontario is the most affected region with 741 patients in ICUs, and overall hospitalization figure of 2,107. The province has also recorded the sharpest increase (28 per cent) in hospitalization vis-à-vis previous week. 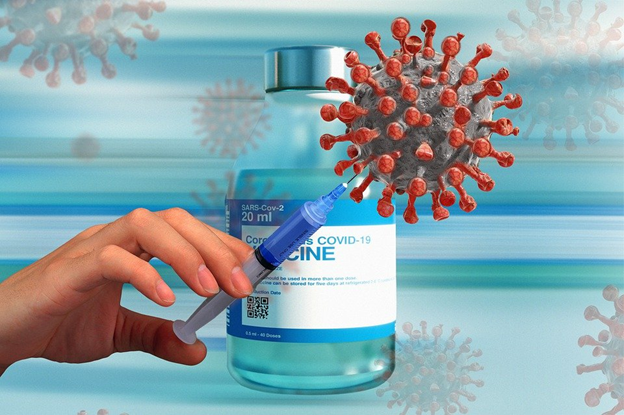 How many vaccines are approved in Canada? What is the efficacy?

Canada has approved a total of 4 vaccines for prevention against COVID-19. The list includes Moderna, Pfizer-BioNTech, AstraZeneca/ COVISHIELD, and Janssen (Johnson & Johnson). The last is a single-dose vaccine. By contrast, a person needs two shots of first three to be vaccinated fully against the virus.

In terms of efficacy, Health Canada says that Moderna and Pfizer-BioNTech have efficacy rate of around 95 per cent. AstraZeneca’s efficacy has been determined to be 62 per cent, and that of Johnson & Johnson is 66.9 per cent.

Nearly 2.35 per cent of total population of Canada has been fully vaccinated until April 18, 2021.

While National Advisory Council on Immunization has recommended that people aged 55 and above should be vaccinated on priority basis. Ontario and Alberta have both lowered the age of eligibility to 40+. The decision is taken in light of increasing number of cases among young population.

In view of large quantity of AstraZeneca vaccines available in Canada, the federal government is pushing provinces and territories to lower the eligibility age to 18 and above.