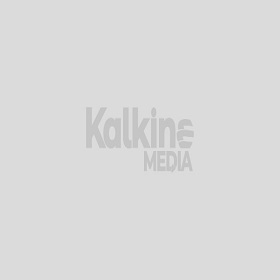 James is a news anchor and business reporter for Kalkine TV. James is a versatile broadcaster having hosted sport, current affairs, variety and entertainment programs across radio, television, and streaming providers, in addition to traditional print journalism. He’s worked with some of Australia’s biggest names including Triple M, Hit Network, Grant Broadcasters, The Daily Telegraph and many more. In 2016 he became NSW’s youngest community radio station manager when he took the reigns of Alive 90.5 FM. James is also an accomplished live event host and sports commentator. An innovative and creative media personality James is a three-time nominee of the NSW Young Achiever of the Year award and is delighted to be a part of the Kalkine team.

Could Coinscope be the next coin to go parabolic?

How to find crypto gems before they moon!

KODI is surging, could it be the next 100x coin?