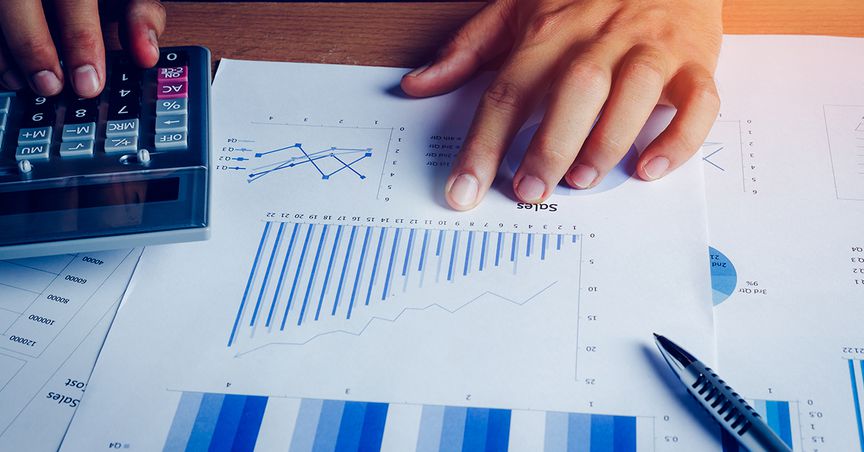 Highlights Of The NAB Business Survey

National Australia Bank Limited (ASX: NAB) has released its Monthly Business Survey for January 2020, painting a picture broadly similar to that at the end of 2019. In overall terms, the survey indicates that there was no noticeable deterioration despite some state and industry evidence of a bushfire impact. However, the survey continues to estimate that there is going to be very little to no growth in the private sector.

The Key Highlights (illustrated in Table 1, Chart 1 below) from the survey can be summarised as:

Let’s talk about how the industries performed (referring to Chart 6 below) during the month of January as per the NAB survey:

State-Wise Scenario (referring to Chart 7 above):

Talking in trend terms, the conditions remain most favourable in Tasmania followed by Victoria and South Australia, while for other states in the country, conditions are below the national average with Western Australia weakest at -2 index points.

NAB Group Economics had added some comments from NAB Group Chief Economist Alan Oster in one of the releases post Monthly Business Survey for December 2019. As per Mr Oster, the business conditions had begun to finally stabilise following their sizeable decline since mid-2018 and after showing initial signs of improvement over the recent months. However, it also appeared that the decline in conditions has been fairly broad-based across the states as well as it is evident across industries as also elaborated above.

Presently, NAB’s latest business survey suggest that some impact, albeit only moderate and not very apparent, of the bushfires has been observed across the country such as conditions lower in New South Wales and Victoria as well as rec & personal services in the month.

At this backdrop, however, businesses themselves are not anticipating a material improvement in the near term with forward orders still at very low (and negative) and capacity utilisation having fluctuated around its average in the past couple of months.

The Bank has particularly mentioned that although, they have not provided an in-depth theme for this month, but they are planning to release the results of a special bushfire related survey in the weeks to follow. Thus, market participants can look forward to the same while keeping on top of the market conditions themselves.

What is primarily noteworthy from January’s business landscape is the decline in the employment index, which had previously held up and at +1 but now just below average and implies employment growth of around 16,000 per month. The survey also highlights slightly slower than recent labour market outcomes looking forward.

Additionally, something that captured the investors’ attention last week was the monetary policy decision and economic outlook for the year 2020 released by the Reserve Bank of Australia (RBA) that specially reiterated that the negative effects of the coronavirus outbreak and bushfires on economic growth are expected to be mostly temporary. Not to say that the impact is not considerable. It is true that Australia’s economic conditions have been affected by drought and bushfires to a large extent and for over two years, leading to a decline of 22 % in farm GDP since early 2017. Going forth, the farm GDP is estimated to further dip by an additional 7 % over the remaining of 2019/2020 financial year.

RBA has in fact kept its forecast for economic growth for the year-ended December 2020 unchanged at 2.75% while lowering the growth projection for the fiscal year ending June 2020 to 2% (↓0.5%), taking into account the modest impact of bushfires and coronavirus. RBA has also highlighted that following further stabilisation in the next couple of months, economic growth is expected to pick up and strengthen to around 3 % over the calendar year 2021, providing relief to the market participants.

Highlights Of The NAB Business Survey