Through today’s ASX announcement, RPMGlobal has informed its shareholders that the total contract value (TCV) from the sales of software licence has reached AU$50.3 million on a YTD basis. TCV from software licence sales has increased by AU$2.9 million in just two weeks. The TCV includes AU$1.7 million from perpetual license contracts.

RPMGlobal reported an AU$0.5 million increase in the annual recurring revenue from software subscriptions over the last two weeks. Now, it has reached AU$31.6 million.

The mining technology company said that it has AU$90.0 million in pre-contracted non-cancellable software subscription revenue. Reportedly, it would be recognised in coming years.

Do read: Which resources company pays the most dividend?

In last five years, the shares have managed to gain 206%.

In the first half of FY22, the company has delivered total revenue of AU$40.5 million, up by 12% in comparison to the previous six months (2HFY21). The subscriptions increased by 26% to AU$11.5 million in comparison to 2HFY21. The advisory reached AU$12.8 million during the half.

The underlying operating EBITDA surged by 457% to AU$3.9 million. The net operating revenue surged by 12%, with a 2% increase in the operating expenses. 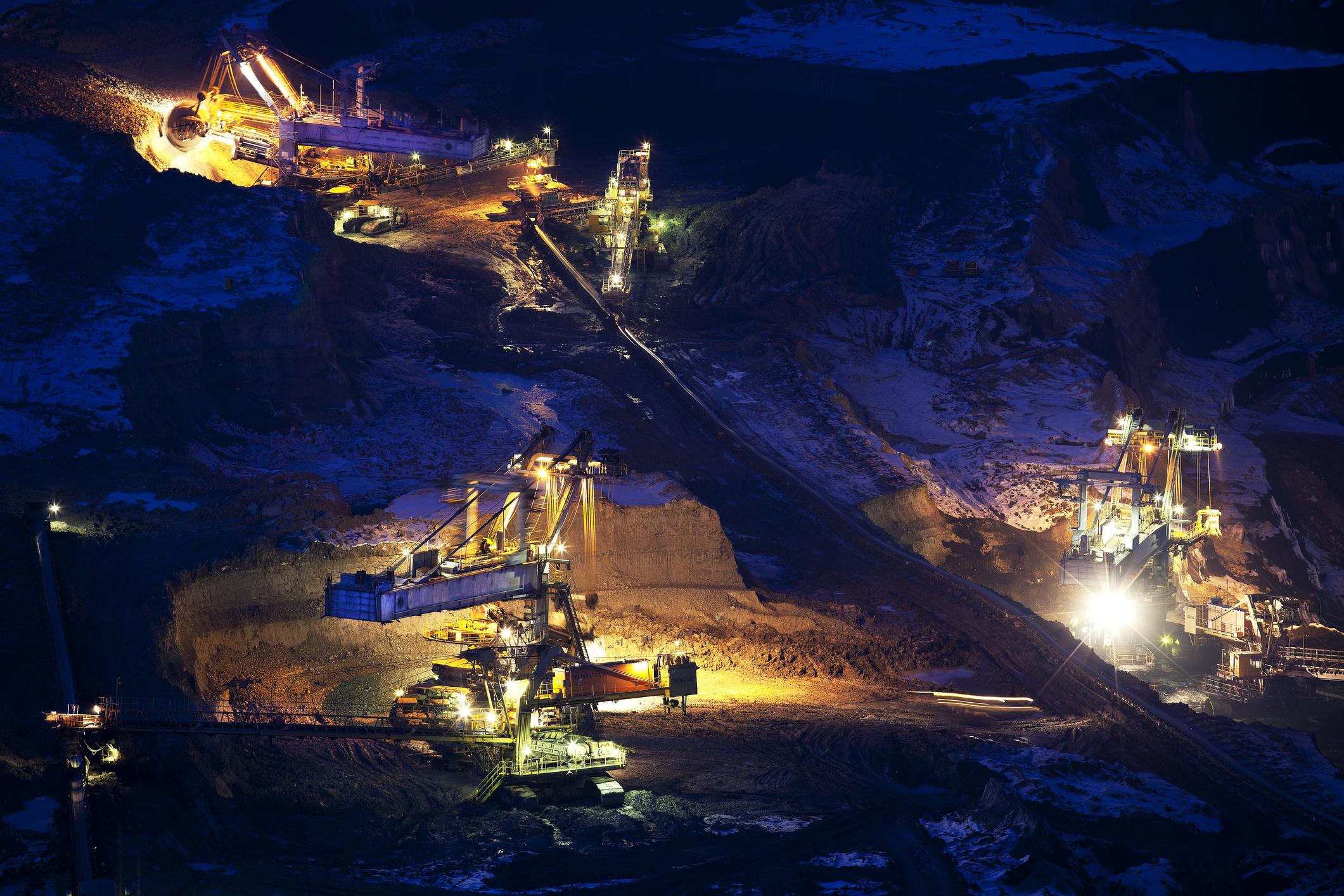 Meanwhile, the company shared that it expects a significant increase in software sales with the opening of borders in mining countries. Also, the company expects to record considerable sales revenue with the five new software products scheduled to be released in FY22.

The strategic focus of RPMGlobal is to deliver mining productivity through innovative service offerings and technology enablement. The company guide its customer through emerging changes in the industry. In addition to this, the company help its customers in meeting the shift in social norms and investors’ expectation of zero-carbon.