Newcrest Mining Limited (ASX:NCM), an ASX-listed company that is involved in the exploration, development, mining and sale of gold, shared its financial results for 2022 today (19 August).

Following the announcement, shares of Newcrest started the day on a positive note and the shares were 3.94% up at AU$19.44 each on ASX today at 10.31 AM AEST.

In a separate filing, Newcrest also shared an update on its group Mineral Resource and Ore Reserve for the six months ending on 30 June 2022. 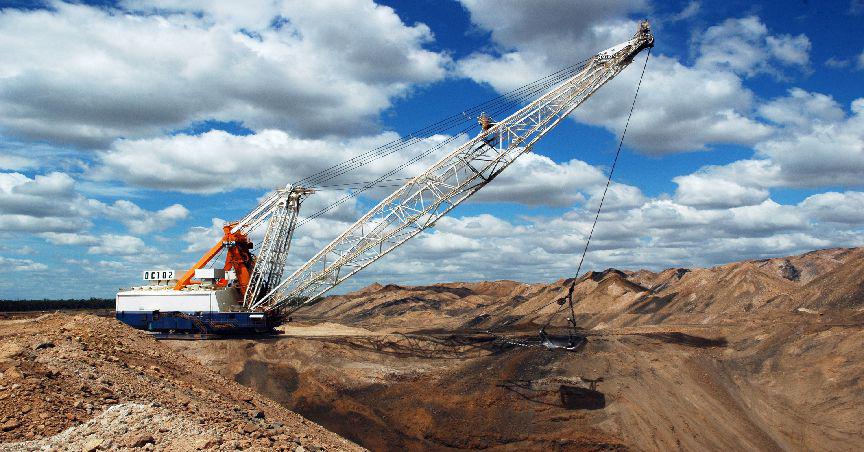 The production forecast for FY23 takes no disruptions caused by COVID-19 into account.

Due to the intense inflationary pressures observed across several input costs, including energy and steel, and the competition for labour from infrastructure projects, the company is anticipating continued pressure on capital costs. Newcrest has already taken this into account in its FY23 guidance.