Why are Sayona’s shares trading lower?

The main reason for the share price fall could be sectoral decline. Materials is the second worst-performing sector today after the energy sector. The ASX 200 Materials Index was also 2.72% down at 16,521.40 at 12.23 PM GMT.

Sayona shared its quarterly report on 29 April 2022. During the quarter, Sayona revealed that the resource base at both of its major projects, NAL and Authier, doubled. 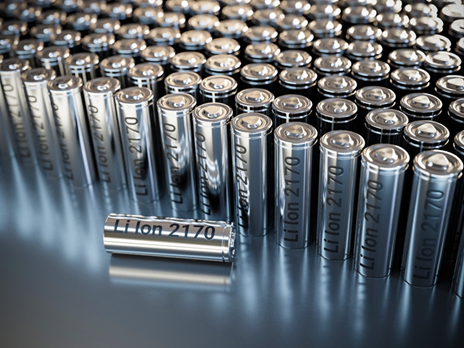 Authier is a hard rock lithium spodumene deposit. The two projects complement one another and are a key part of the company's Abitibi lithium hub, which includes multiple projects.

On 26 April 2022, Sayona informed that drilling results from the Moblan Lithium Project in northern Québec discovered a new southern lithium pegmatite zone near the main Moblan deposit. Sayona owns a 60% share in the business.

Morella Corporation owns a 51% stake in Sayona Mining's potential lithium development portfolio in Western Australia (EiA). The Mallina project is part of Sayona's Pilbara portfolio. Many zones of spodumene pegmatites have been identified within a 25-square-kilometre area.

The company holds a large tenement portfolio in the Pilbara region of Western Australia, which is rich in gold and lithium. Sayona is searching for Hemi-style gold possibilities, and its lithium projects are covered by an earn-in agreement with Morella Corporation (ASX:1MC) (previously Altura Corporation).