Alchemy Resources Limited (ASX:ALY) is committed to the development of its flagship and 100%-owned Karonie Project in Western Australia. The company is progressing swiftly to develop the project, which has potential for lithium and gold mineralisation.

In the latest development, the company has completed multiple exploration programs, including infill soil sampling, mapping, rock chip sampling and drilling operations across the project. Moreover, within the ‘Goldilocks zone’, the project witnessed a regional soil geochemical sampling program, designed to target gold and lithium.

Overview of exploration activities over Karonie

The company undertook detailed mapping and rock-chip sampling operations over all four prospects. The objective was to map additional pegmatite bodies and identify the most prospective zones through zonation of pegmatites.

The field team collated more rock chip samples and infilled the existing soil geochemistry on a pattern of 100mX40m. The program delineated further pegmatites within the overall mapped dimensions of the zone, increasing to 7.3kmX1.5km. 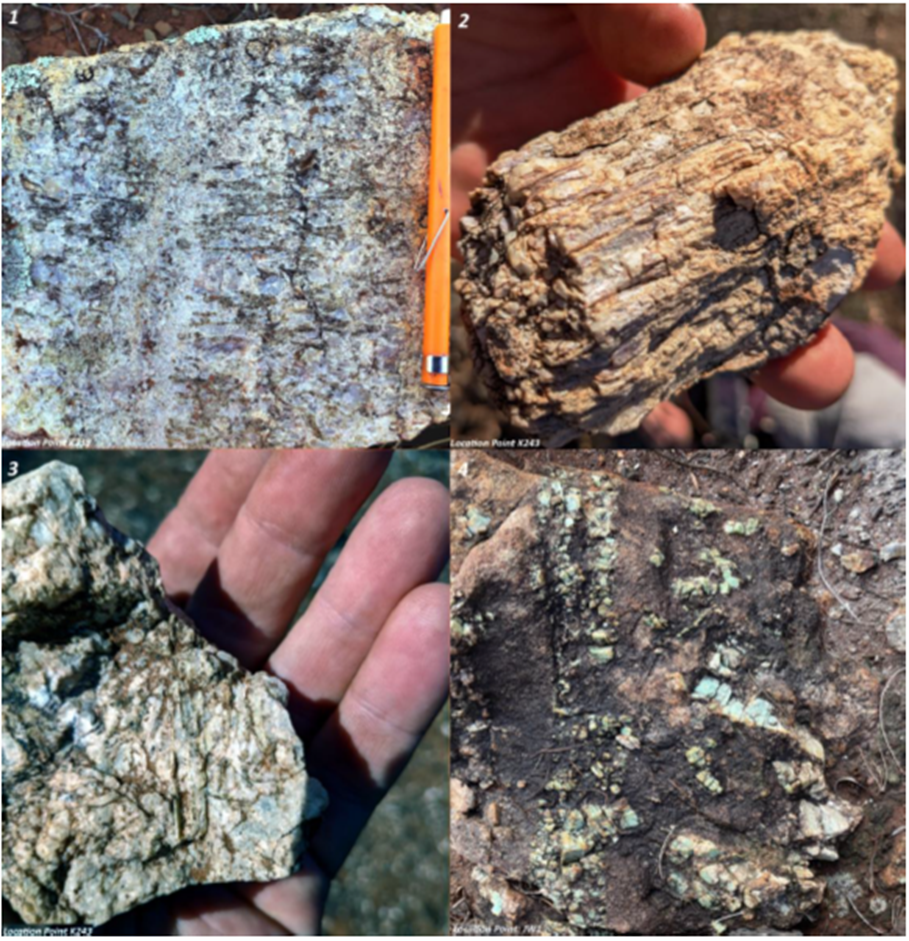 The mapping program led to numerous additional outcrop pegmatites with a combined strike extending greater than 1.4km. This resulted in the delineation of broad zones of high rubidium anomalism around Cherry and tantalum-rich zones at Hickory, the highest being 122ppm Ta.

Infill soil and rock chip sampling over the Cherry, Hickory and Pecan prospects was completed in June 2022, and samples have been sent to the lab for multi-element analysis.

The Karonie tenement covers over 50km of strike extent along the contact zone of regional granite. These areas lie in the prospective corridor of the ‘Goldilocks zone’, where lithium-caesium-tantalum (LCT) pegmatites exist. Alchemy undertook a regional soil sampling program in a grid of 400mX400m to explore the LCT potential. The program saw the collection of 1,471 samples, sent to the lab for analysis.

On Karonie East, holes were designed to test a magnetic feature that runs over a 2km strike length in the northern zone. The company believes that a north-east trending structural dislocation controls gold mineralisation in the region. A total of 17 holes were drilled on the Karonie East.

Alchemy drilled one RC hole over the KZ5 prospect, aimed at testing an electro-magnet (EM) plate historically defined to the north of the existing defined resources. The hole was drilled to a depth of 198m and intersected massive sulphide zones between a depth of 155m and 161m, in line with the modelled depth of the EM plate.

The samples from the drilling operation have been sent to the lab for assaying. 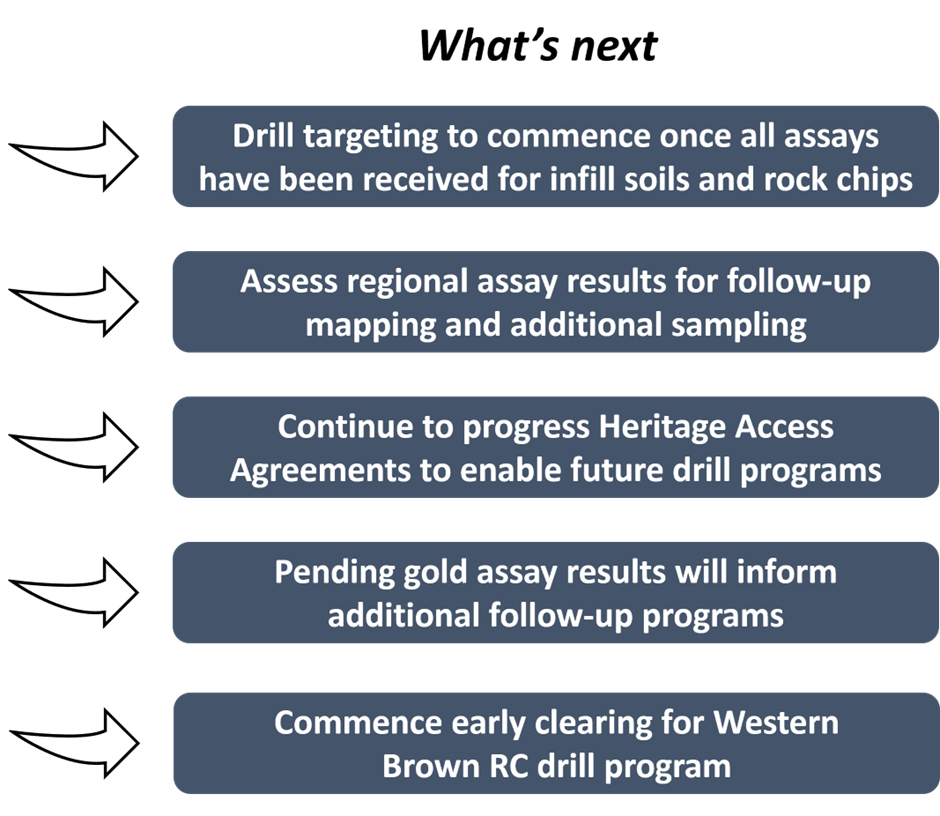