Tesla is the decade’s best-performing automobile company and rightly so, it has managed to outpace its self-imposed goals for 2019, and 2020 could prove to be even phenomenal. Tesla announced plans to construct it’s Gigafactory 3 in Shanghai, China in July 2018, broke grounds in early 2019, and within 357 days hence, the first electric vehicles (sedans) were presented to buyers from this completely foreign-owned car factory in the Asian country.

Since Tesla Motors introduced its Roadster, an all-electric vehicle (EV), to the market in 2008, enthusiasm for the electric car has grown ever since. The technical and scientific lot love its efficiency while the environmentalists have bought into its ‘clean’ energy message. More so, car fanatics totally fancy its sporty styling.

China, a key battleground for carmakers and the world's biggest market for EVs, reported over 1.3 million green energy vehicles sold last year. Through a locally-based production in China, Tesla would be able to avoid high import duties on vehicles while posing fierce competition to the local electric manufacturers. With an initially lower output, the $ 2 billion Gigafactory would be able to deliver 500,000 cars per annum eventually. 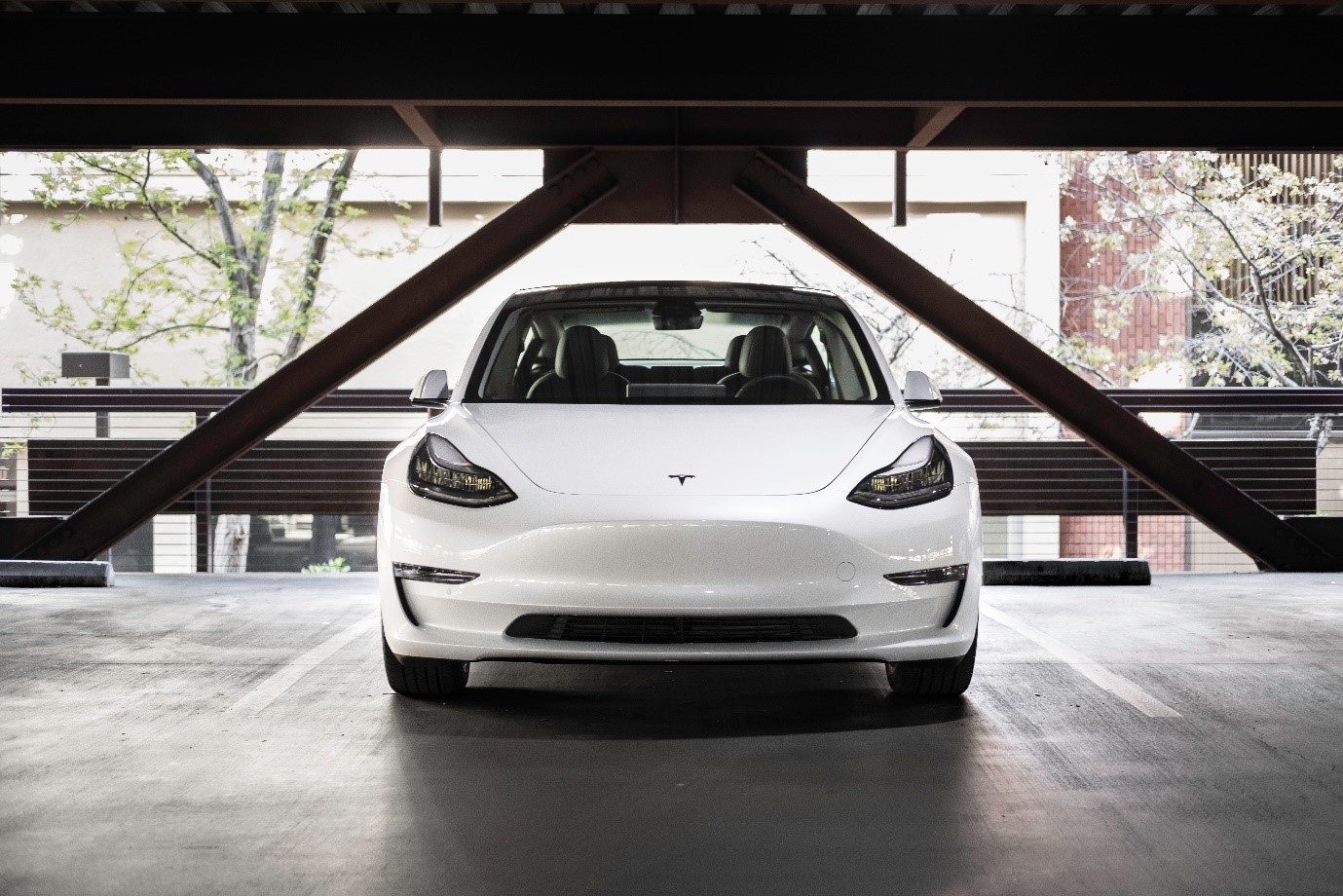 More so, Elon Musk even promised to produce million-mile batteries that would soon be able to power EVs. The company has clearly mastered the battery technology, to an incomparably great extent, that is a key cost component of an EV, and it continues to be a closely guarded secret.

Tesla has kickstarted the EV revolution on a rather massive note and gaining confidence among customers and investors because they hold the fossil-free future in their hands and continues to deliver increasing shareholder value.

Tesla now has four gigafactories either in operations or in development/construction located across Fremont, California; Reno, Nevada; Shanghai, China and one planned for Europe.

Investors Buying EV Story and How! Tesla up 160% in months

Investors have shown complete faith in the future prospects of Tesla. The Tesla shares are trading at an all time high, with prices almost hitting USD 500 on the US stock exchanges.

Worldwide, companies are chasing graphite due to its useful properties like high melting point, reaction to extreme temperatures, high electrical as well as thermal conductivity and as well as its versatility to be engineered in a particular manner.

Having said that, a key component in any EV is the lithium-ion batteries (LIBs) that require 7-10 times more graphite than lithium to create the battery anode. Thus, it can be well inferred that, the demand for graphite is going to shoot up in the coming years, particularly driven by the EV influx as well as inception of the global utility storage market.

In addition, graphite finds applications in the creation of various sealing products (ceramics) and is a significant mineral used in the steel industry across metallurgical applications, manufacture of expandables, refractories and foundries and others (from aerospace and defence to automotive industries).

Not only that, talking of renewable energy, the long-valued mineral graphite is also meant to play an important role in the burgeoning solar power industry. Its resistance to extreme heat makes it an ideal choice of component for the production of crucibles and moulds for silicon, heat shields, thermal insulation components as well as gas ducts. Moreover, when there is no sunlight, solar power's future success ultimately comes down to battery storage and LIBs are the top choice for storing power gained from the sun.

It is to be noted that, Tesla is also working on Solar power solutions, via its solar roof offering.

Graphene, another form of graphite, which is extremely strong, highly conductive and light is prominently featured in a lot of research around both photovoltaic cells and battery storage. However, graphene cells are presently not as efficient to be able to directly replace silicon, although research on the same goes on.

The stupendous success that Tesla has been able to witness on a global level, has pushed even the traditional oil guzzling auto majors to scrap older technology and lap up the EV bandwagon. Thus, the overall market for EV is all set to grow even further. Under such a backdrop, it is obvious that the suppliers to the battery technology have a long runway.

Australia-based Volt Resources (ASX: VRC) is a metals and mining sector company engaged in exploration and development of its flagship property, the Bunyu Graphite Project (100%-owned) located in Tanzania, with preliminary works and studies ongoing to target production of graphite in the near term.

With environmental/mining licenses secured, couple of binding and non-binding offtake agreements signed, the project is being developed in two stages as outlined by the Pre-Feasibility Study (PFS) completed in December 2016. Some of the prominent features of this project are ideal location, existing infrastructure including sealed road network and deep-water port of Mtwara in proximity.

Under Stage 1 of the Bunyu Project, the company aims to establish the foundational infrastructure and a strong market presence while testing the appetite for its graphite products that would subsequently follow the larger-scale Stage 2 expansion project.

Currently, alongside exploration and development activities, the company is busy finalising the funding for Stage 1. Recent headways in this regard include-