Information Technology stocks are involved in businesses that offer services or goods which are driven by technology, the IT sector generally hosts companies associated with generating electronic goods, designing of software, computers or products and services connected with information technology. The technology sector applies to broad range of businesses, which may include companies from telecommunications, semiconductors, Artificial Intelligence and e-commerce etc.

Let’s take a quick glance at 3 IT Stocks- NEA, NTC, FTC as follows:

NEA reported that the Nearmap 3D offers fully immersive 3D experience for visualising cities, measure distances, and export custom areas in a variety of 3D formats. Nearmap 3D would change the fundamentals for industries like urban planning, architecture, construction, government and councils across the US and Australia.

In addition to Nearmap 3D, NEA would also launch a beta version of its Artificial Intelligence product, a result of its investments in Research & Development; the beta version has highly accurate machine learning models deployed at massive scale. The company believes machine learning models enable to use the historic datasets accurately and effectively to measure change and quantify attributes like roofs of construction sites, solar top roofs.

In May 2019, NEA released presentation and notably shed light on its expansion to Canada wherein Initial spring “leaf off” captures of Canada had begun, sales and operations would leverage existing the US infrastructure and initial commitment to purchase Canadian content already signed.

The presentation also addressed the global market opportunities ahead wherein aerial imagery market was estimated at USD$7.4 billion (2018) which could grow to USD$10.1 billion in 2020; a market expert had estimated this as per the presentation. As per the NEA’s estimates total addressable in countries viz, Australia is AUD $250-300 million, USA – USD1-2billion, New Zealand – NZD50 million and Canada – CAD300-400m. 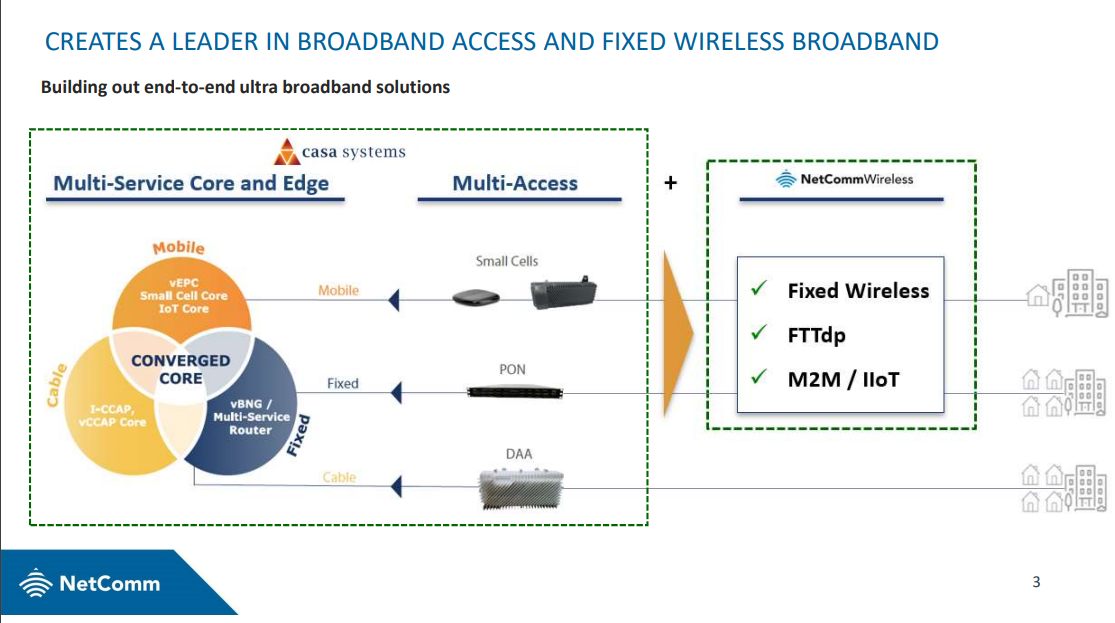 Reportedly, Lonergan Edwards & Associates (LEA) had been appointed as the Independent Expert for the transaction and concluded that the offer is fair and reasonable, in the best interest of the NetComm shareholders in the absence of superior offers. Also, the scheme consideration of $1.10 per share exceeds the top end of assessed value range by Independent Expert, and LEA believes NetComm shareholders are being paid the appropriate price in lieu of the complete ownership of NetComm Wireless Limited.

Importantly the scheme consideration represents, a 41% premium the above the VVAP (volume weighted average market price) for the period 27 August 2018 (NetComm announced its results for FY18) to 21 February 2019 (last trading day before the announcement of acquisition), a 50.7 premium above the VVAP of NetComm shares for the period three-month prior to the announcement of the Scheme.

In addition to this, LEA asserted that NetComm shareholders are being paid a reasonable share of the synergy benefits expected to be achieved by Casa Systems from the acquisition of NetComm.

NTC further announced on 6 June 2019 that due to the matters raised by some NetComm shareholders and ASIC, the meeting of shareholders to approve scheme with Casa Systems is postponed to Thursday, 20 June 2019 commencing at 10:00am (Sydney time) at the office of Maddocks Lawyers, Level 23, 123 Pitt Street, Sydney NSW 2000; It would allow NTC’s shareholders’ to deliberate the supplementary revelation that NetComm proposes to respond to matters raised by both ASIC and NTC shareholders.

Today (on 06 June 2019), NTC reportedly retracted from the announcement made public on 29 May 2019, that read that CGI Glass Lewis and Institutional Shareholder Services Inc had recommended in favour of the proposed Scheme with Casa. It was stated that NTC considers CGI Glass Lewis and ISS as world’s leading proxy advisors.

These product lines are recognised as sector leading technologies in the financial industry especially in the provision of end to end solutions from transaction acquisition to transaction switching for both Chinese and overseas banks, credit card organisations, acquiring companies, wallet account partners, Token Issuers who issue tokens and token wallet developers.

Recently, FTC released preliminary final report for the year ending 31 March 2019. The company witnessed a change of +341% in its revenues to RMB 44.2 million (2019) against revenue of RMB 10.03 million (2018) in the prior corresponding period. It was reported that increase in revenues came through the implementation of FTC’s blockchain technology, which provided an income of RMB 15.4 million, the T-linxTM related products and services caused another material change in revenue by the sum of RMB 28.8 million. Consequently, the gross profit of the company was RMB29.0 million (2019) against a gross loss of RMB2.0 million (2018) in the prior corresponding period.

As per the preliminary report, profit/loss from ordinary activities after income tax expense attributable to members was RMB 3.62 million (profit) in 2019 against RMB loss of RMB 23.18 million (2018) in the prior corresponding period; this represents a change of + 116%.

Also, the Net profit/loss attributable to members for the period end was RMB 3.75 million (Profit) in 2019 compared to a loss of RMB 22.83 million in 2018. Furthermore, the other income and net gain reduced to RMB 0.5 million in 2019 from RMB 2.2 million in 2018 on the back of early redemptions of convertible bonds, over-provision of other payables and write-off advance from a customer. 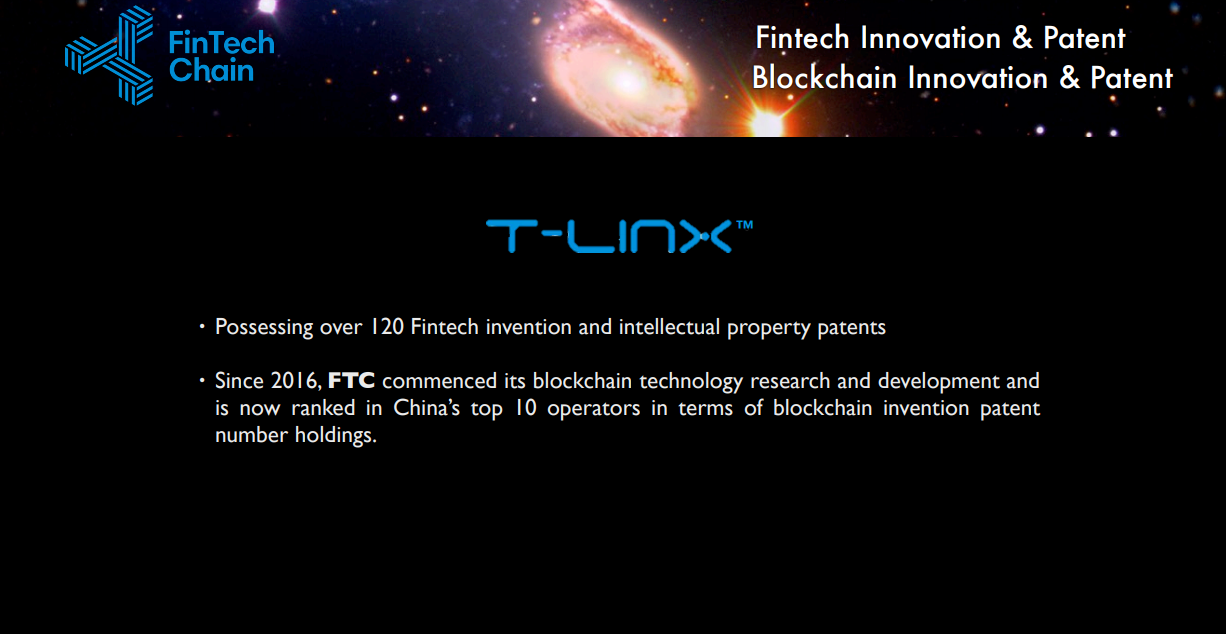