Headquartered in Australia, Cannindah Resources Limited (ASX: CAE) is an exploration and resource development company with a focus on copper and gold. The current projects of the company are located in Queensland, Australia. Mr Thomas Pickett is the current Chairman of the company. The company got listed on the Australian Stock Exchange on 20th May 2005. 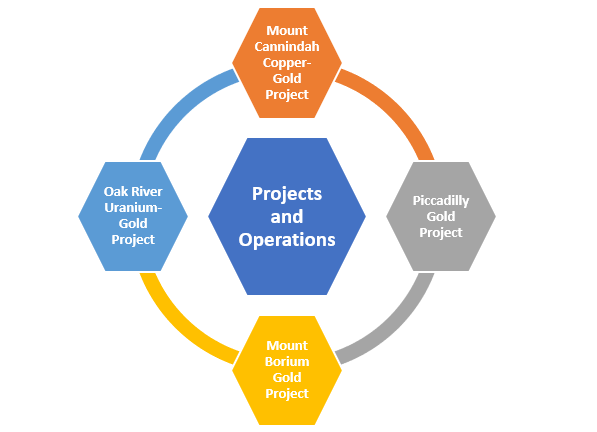 The Mount Cannindah Copper-Gold Project and the Piccadilly Gold Project are the current focus areas of the company.

During the quarter, the company decided not to pursue the hemp cosmetic products distribution partnership with Annabis SRO further and instead focus its efforts on the exploration activities of existing projects.

Let us have a look at the progress of the company’s key projects during the quarter:

Piccadilly Gold Project: Located at 60km north of Charters Towers, the Piccadilly project comprises of one mining lease and two EPMs. The company completed the GPS drone survey and the close-spaced ground-based magnetic survey during the quarter. Cannindah Resources is continuing discussions with the parties that are interested in obtaining gold ore for processing and potential operational control of mining activity within the mining lease area. 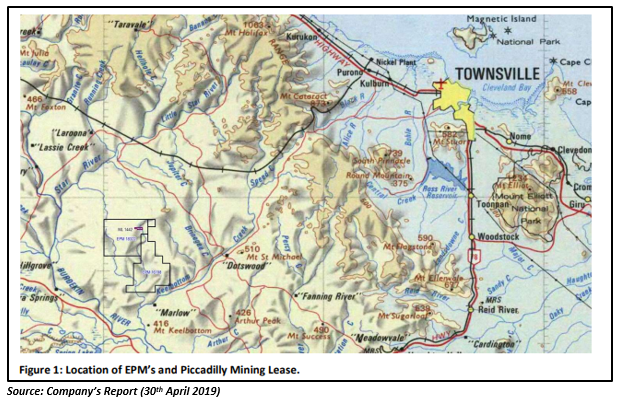 The Mt Cannindah Copper-Gold Project is located at around 100km to the south of Gladstone, Queensland and represents a large high level “porphyry style” Cu-Mo-Au mineralised system. The company has outlined further areas of interest at the project to new interested parties of the project area during the quarter.

Located between the historic Kidston gold mine and Einasleigh copper mine, the project represents a highly mineralised gold-bearing porphyry system. The relinquishment process for the Mount Borium Gold Project was completed subsequent to the end of the quarter.

The company also notified earlier about the issue of 13.3 million fully paid ordinary shares at 1.5 cents each to raise a total of $200,000. The proceeds of the issue were to be used for the company’s working capital.

Cannindah Resources released its half-year financial report for the half-year ending 31st December 2018 in mid of March. During the period, the revenue and the total equity of the company were valued at $12,122 and $612,414, respectively. The following exploration activities were undertaken during the period: